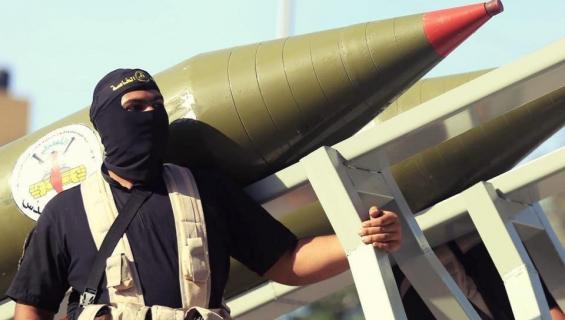 Largest missile strike,with 130 rockets, on to Tel Aviv ,its environs,

Al-Qassam Brigades, the military wing of Hamas, launched a missile strike, the largest in the history of the conflict, as it fired nearly 130 rockets at the cities and settlements of the Israeli enemy.

The spokesman for the Al-Qassam Brigades, Abu Ubaida, said: Al-Qassam Brigades launched a large missile strike on Tel Aviv and its environs with 130 heavy rockets, and we say to the enemy: And if you return, we will return.

A recent report reveals the crimes, violations committed by the occupying countries, their militias against the people of the occupied southern governorates