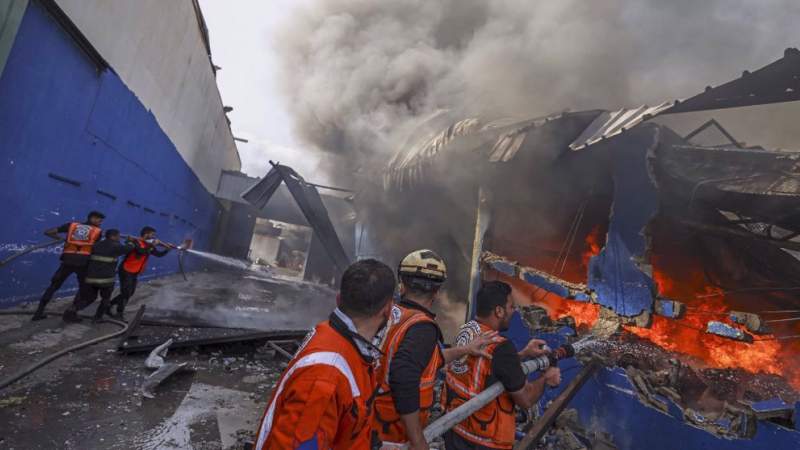 Hamas’ military wing says it has fired rockets at the Ashkelon and Be’er Sheva areas after the deadliest night of Israeli airstrikes on the Gaza Strip since the beginning of relentless attacks on the besieged enclave last Monday.

In a statement early Monday morning, the Ezzedine al-Qassam Brigades announced that it targeted areas in the southern Israeli-occupied territories with rockets in response to the Israeli regime’s continued onslaught against Palestinians in Gaza. Israeli media reported rocket warning sirens in the Ashkelon area as well as in communities surrounding Gaza and in Netivot following the Hamas rocket attack. Warning sirens were also heard in the southern city of Be’er Sheva and several nearby communities.