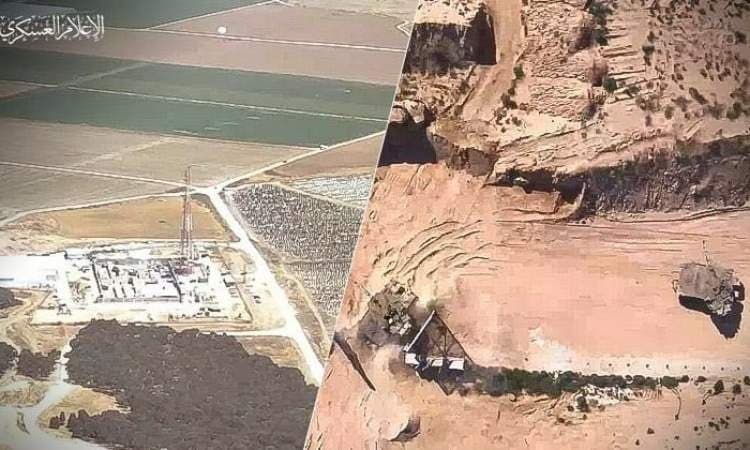 The brigades released a video showing the aircraft’s implementation of surveillance and reconnaissance flights to determine the targets and locations of the Israeli enemy during the current “Al-Quds Sword” battle.

The Israeli enemy launched an aggression on Gaza Strip ten days ago, after Qassam Brigades responded to the calls of the people of Jerusalem to respond to the aggression against Al-Aqsa Mosque and the displacement of Sheikh Jarrah neighborhood in Jerusalem after the enemy did not respond to the deadline given by the Commander-in-Chief of Al-Qassam Brigades, Muhammad Al-Deif, to stop his aggression against Al-Aqsa ,release the detainees ,stop the displacement of the neighborhood.

During the aggression, about 227 were killed, and about 1500 were wounded, and the enemy is still bombing houses, intersections and buildings.

Yemeni officials visit the conditions of the Yemeni army, popular committees on the West Coast