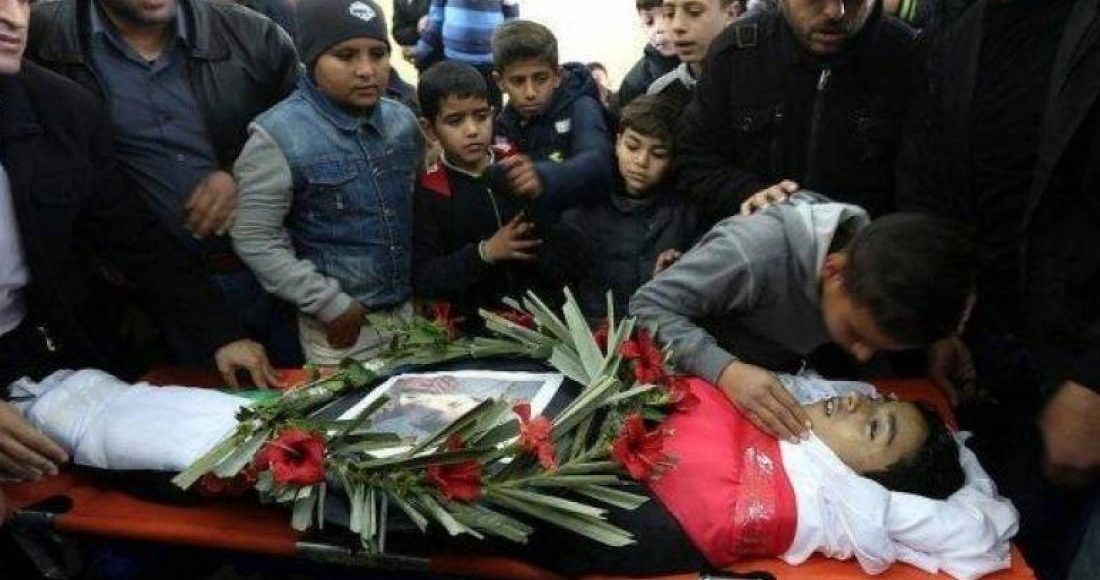 The number of dead and casualties of the Israeli aggression increased ,for the 11th day in a row, today, Thursday, to 232 deadand 1900 injuries, most of them civilians.

The Ministry of Health in Gaza, at 6 pm, in an update of a total of the victims of the “Israeli” aggression on Gaza, reported that there were 232 dead, including 65 children, 39 women and 17 elderly, , in addition to 1900 with different injuries.

Meanwhile, the Israeli enemy army continues its aggression by air, land and sea on the Strip, targeting all places of civilians and their homes, which results in the rise of dead and injuries, the last of which was targeting a civilian car and a house in the northern of Gaza Strip.

No peace unless complete lifting of the blockade: Yemeni official