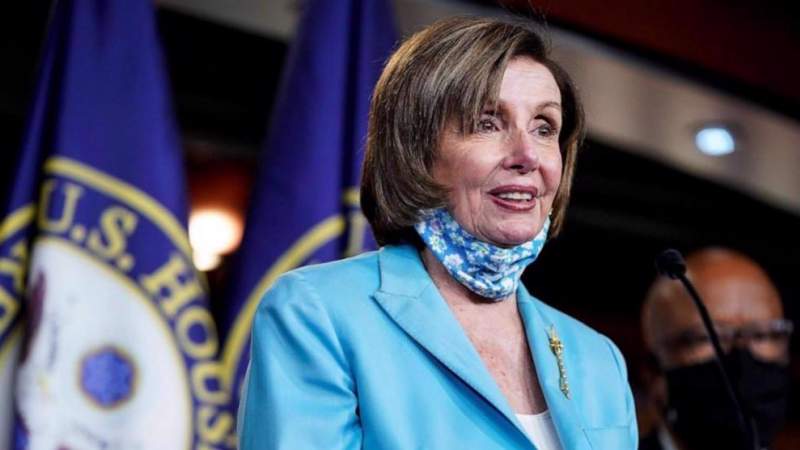 US House of Representatives has approved a bill to establish a 9/11-style independent commission to investigate the Jan. 6 protests at the Capitol amid strong opposition by the Republican leaders.

The bill was passed on Wednesday with a 252-175 vote, after only 35 Republicans joined the Democrats in support of the measure.

The bill now heads to the Senate, where it is unlikely to be approved, especially after a number of Republican senators, including Senate Minority Leader Mitch McConnell, joined the chorus of Republican leadership against the measure.

Meanwhile, House Democratic leaders believe that this decision by the Republicans seeks to divert the attentions from former US President Donald Trump and his role in the incidents of January 6, 2021.

Prior to the vote, House Speaker Nancy Pelosi lambasted the GOP leaders over raising last-minute objections to the bill, saying they’re “afraid of the truth.”

“I certainly could call for hearings in the House with a majority of members being Democrats, and full subpoena power, and the agenda being determined by Democrats — but that’s not the path we have chosen to go,” Pelosi noted. “We wanted the American people to have the fullest confidence in the product that there is.”

Last Friday, Democratic chairman Bennie Thompson and Republican John Katko announced in a statement that the two parties have reached a consensus upon establishing a bipartisan, independent commission to investigate the January 6 storming of US Capitol by Trump’s loyalists.

The lawmakers also reiterated that the panel would have ten members including five commissioners appointed by each party as well as subpoena authority.

In mid-February, Pelosi announced that Congress had decided to establish an independent commission to investigate the January 6 events, similar to the one set up in the wake of the attacks on September 11, 2001.

Later, she said that her recommendation for the panel was to be made up of seven Democratic senators and four Republican ones, which aroused the Republicans’ harsh criticism, including McConnell who had previously stressed that the Republican voters will never accept the findings of a Democratic panel.

On January 6, Trump incited his own supporters, including members of Proud Boys, to storm the US Capitol building, where lawmakers were in the process of confirming President-elect Joe Biden’s win in the 2020 presidential election.

Trump was impeached by the US House of Representatives a historic second time for the instigation of the attack.

The protest resulted in the death of at least five people, including a police officer who was guarding the Congress building.