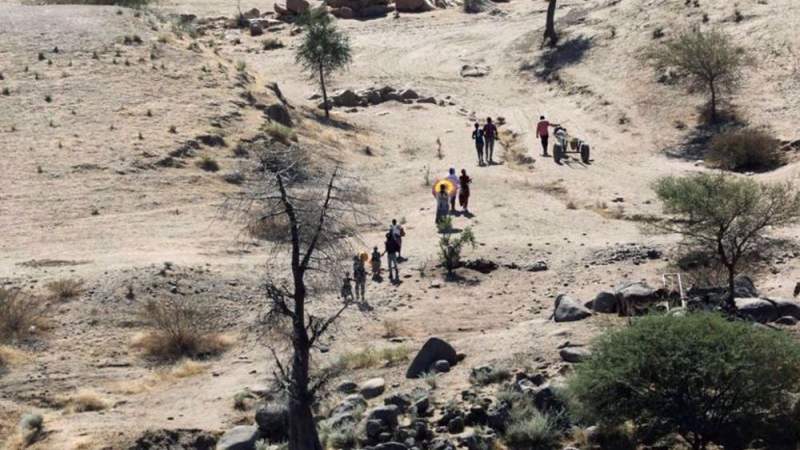 Ethiopia Denounces As Unacceptable US Meddling in Its Internal Affairs

Ethiopia has hit out at the United States for meddling in its affairs after Washington slapped sanctions on Addis Ababa over alleged human rights violations during the conflict in Tigray region, warning that the “unacceptable” behavior could harm relations with the US.

“The attempt by the US administration to meddle in its [Ethiopia’s] internal affairs, is not only inappropriate but also completely unacceptable,” Ethiopia’s foreign ministry said in a statement on Monday.

The statement came as US Secretary of State Antony Blinken on Sunday announced sweeping new restrictions on economic and security assistance to Ethiopia over the conflict in Tigray, which has been ongoing since November between Tigray’s former ruling party, the Tigray People’s Liberation Front (TPLF), and the Ethiopian federal government, backed by forces from neighboring Eritrea.

Blinken , who accused parties on both sides of the conflict of failing to end the six-month-old war in Tigray, also announced visa bans that will target “current or former Ethiopian or Eritrean government officials, members of the security forces, or other individuals — to include Amhara regional and irregular forces and members of the Tigray People’s Liberation Front (TPLF).”

“What is even more saddening is the tendency by the US administration to treat the Ethiopian government on an equal footing with the TPLF, which was designated as a terrorist organization … two weeks ago,” the Ethiopian ministry added.

Putin and Biden Will Meet in Geneva on 16 June