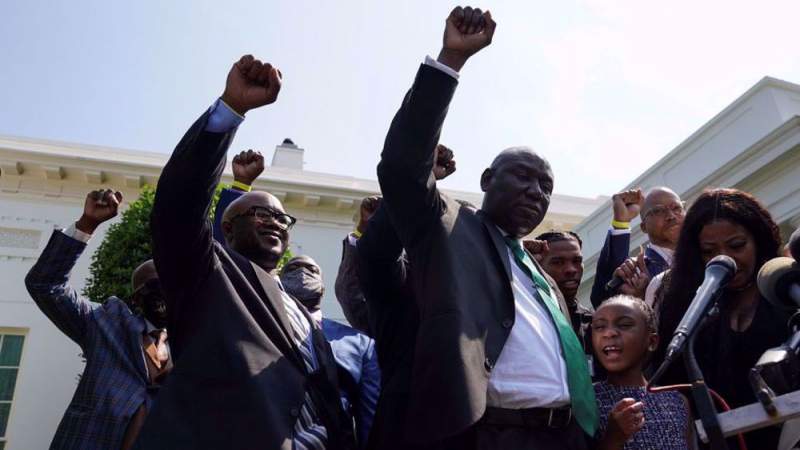 George Floyd’s family members have met with President Joe Biden and US lawmakers on the one-year anniversary of his death to urge passage of police reform legislation stalled by policy disputes.

Floyd, a Black man, died after former policeman Derek Chauvin knelt on his neck for more than eight minutes on May 25 last year. Last month, Chauvin was found guilty of murdering Floyd.

Floyd’s dying words, “I can’t breathe,” became a rallying cry in a wave of street demonstrations against racism and police brutality across the United States and around the globe.