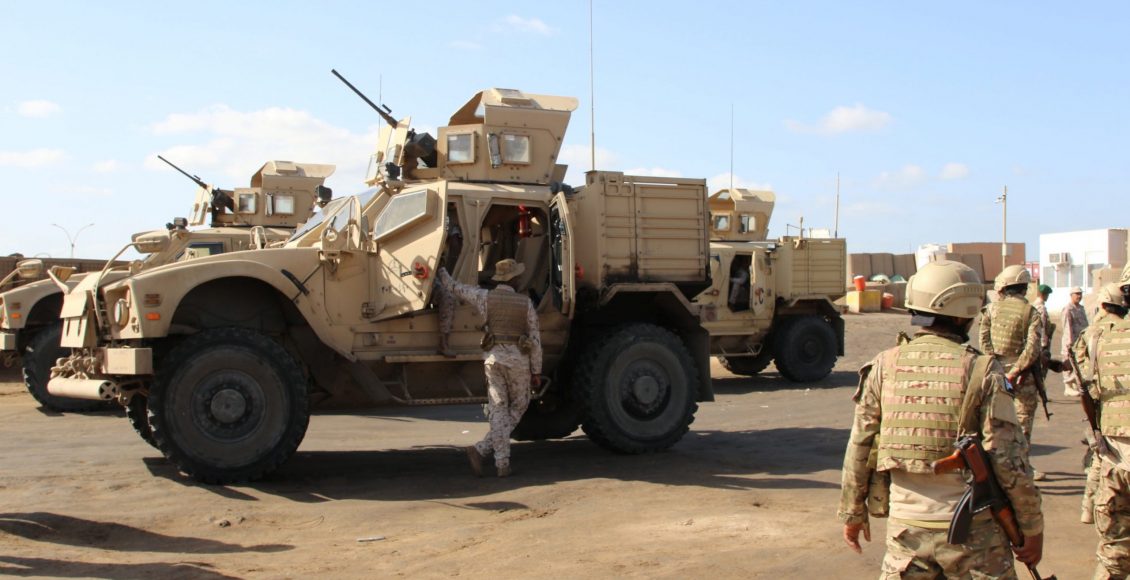 The Governor of Al-Mahra warned of the conspiracy plans of the countries of the American-Saudi aggression and their militias that aim to tear apart the societal fabric in the governorate.

The governor called on the people of the province to be aware of the conspiracy of the so-called “transitional council” and its chaotic project supported by the UAE and its attempt to create tools to implement its agenda.

In a statement to the Yemeni News Agency (Saba), the governor confirmed the categorical rejection of the interventions of the so-called transitional in the governorate, which targets the Yemeni identity of the people of Mahra.

He warned of the consequences and risks of accepting such destructive projects that the Saudi-Emirati occupation forces seek to implement. He called on them to align, strengthen cohesion, and sense responsibility in confronting all risks that target the security, stability and sovereignty of the province.

Activists from al-Mahrah mocked the meeting of the head of the so-called Transitional Council with a number of al-Mahrah’s sons in the governorate of Aden, who claimed that he was ready to provide services to citizens.

They emphasized that it is the first for the transitional council to provide services to citizens in Aden, which is witnessing a deterioration in the security, living and service conditions.

During the aggression , blockade on it ,Hodeidah provides a convoy of livestock in support of the Palestinian people

We discussed with the UN envoy ,his team the acceleration of the humanitarian agreement: Yemeni official