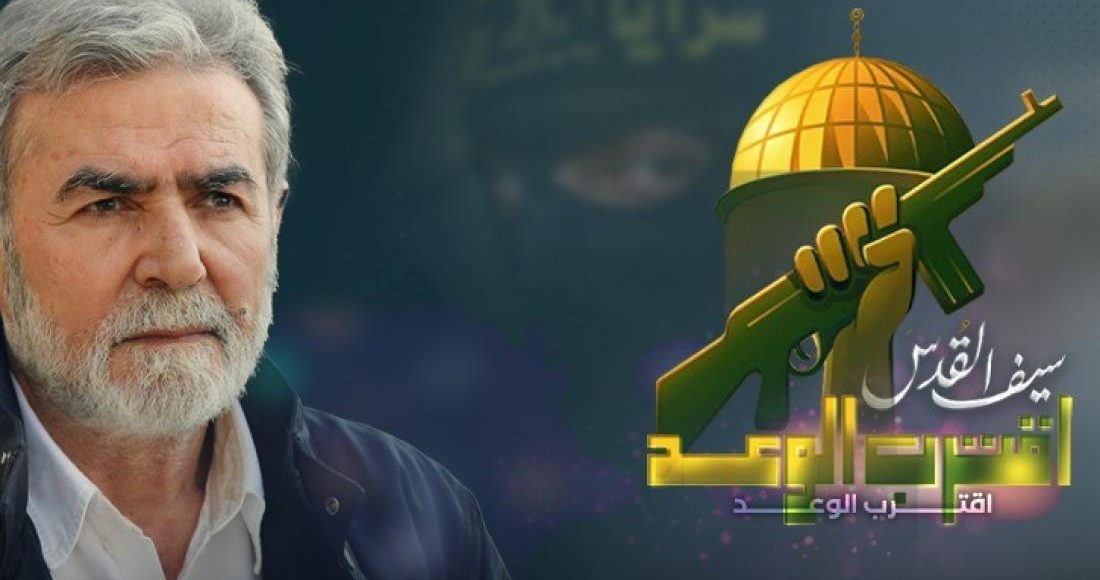 Al-Nakhala: Any assassination targeting our fighters will be responded by bombing “Tel Aviv”

Today, Saturday, the Secretary-General of the Islamic Jihad Movement in Palestine, Ziad Al-Nakhala, sent a message to the leaders of the enemy, in which he said, Any assassination targeting our fighters or leaders, anywhere, and at any time, we will respond to it at the same time, by bombing Tel Aviv with one word.

Nakhaleh stressed, in his speech during the great national festival organized by the Islamic Jihad Movement to celebrate the victory of the “Battle of Jerusalem Sword ” titled: “Jerusalem Sword – Promise has approached”, in the yard of Saraya land in the center of Gaza City, that the movement is committed to resist the Zionist entity, and it will not stop fighting him until he leaves the land of Palestine, whatever the sacrifices.

He stressed that the unity and resistance of our people is the most important way to restore our rights in Palestine, and that there is no peace in the region and the world as long as this occupation remains on the land of Palestine. Jerusalem will remain the focus of our causes, and the descent of our hearts.

The women in Hajjah celebrate the Prophet’s birthday

Thousands of Hodeidah women gather to celebrate the Prophet’s birthday