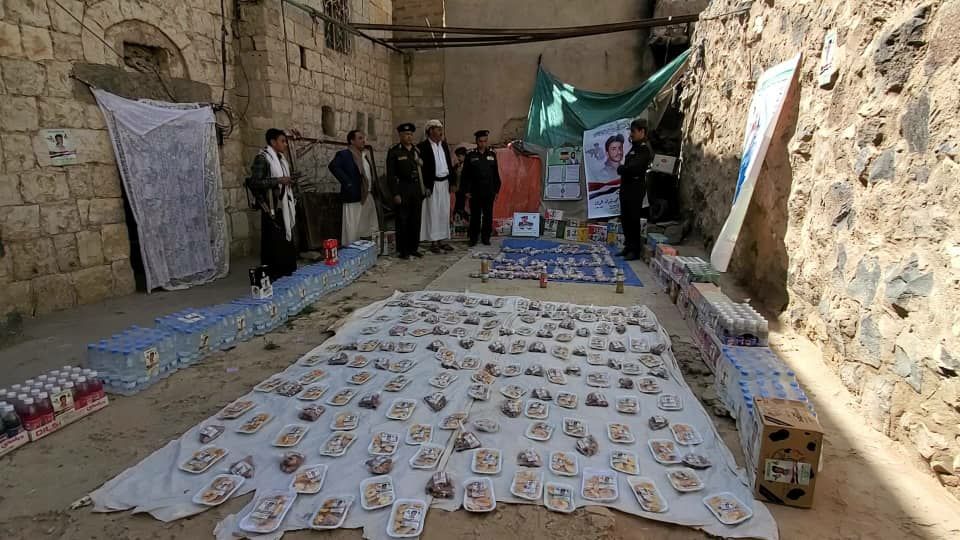 The family of the martyr Abdul Aziz Ali Ahmed Sharaf al-Din in the Maswar district of Amran governorate  conducted a food convoy in support of the heroes of the army and the popular committees stationed on the fronts.

During the operation of the convoy that contained food, the family of the martyr Sharaf al-Din indicated that the convoy, which comes within the framework of the first anniversary of the martyr, is the least possible for the sacrifices of the heroes stationed on the fronts and their steadfastness in the face of the aggression.

They pointed to the heroic epics written by the martyr Abdulaziz Sharaf al-Din on various fronts, stressing that the convoy will not be the last, and several convoys will follow until victory is achieved.

WHO gives new names to mutated strains of corona