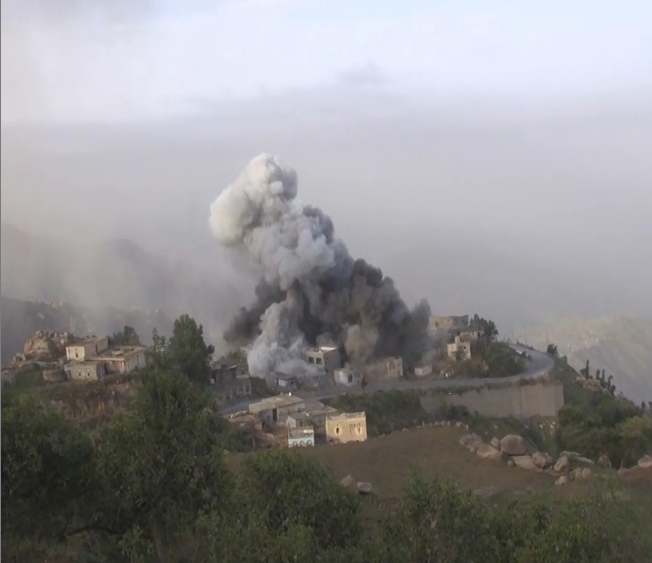 The Saudi army and Saudi border guards killed and wounded 32 citizens of the districts of Saada governorate during the month of May.

A security source indicated that the number of dead reached 17, including women and children, while the number of wounded reached 15, most of them in dangerous conditions.

The source pointed out that Al-Raqw area in Munabbih district was the most affected by the Saudi attacks.

The source also confirmed the death of a woman and the wounding of three citizens in Saudi artillery and missile shelling on citizens’ homes in Shada border district.It added that the aggression launched an air raid on Wadi Layah area in Al-Zaher border district, killing 3 citizens and seriously wounding another one.

The source pointed out that these brutal crimes reveal the ugly face of the authoritarian Saudi regime, and the lies of the international community and the United Nations, which claims to defend human rights.