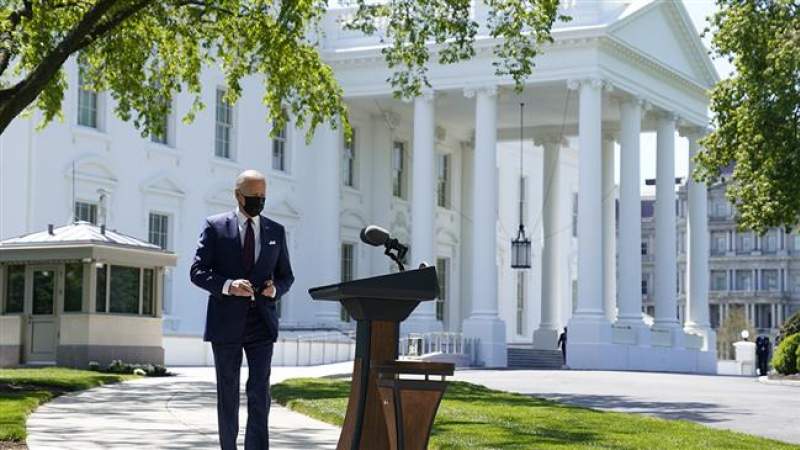 The White House has sounded the alarm over recent high-profile attacks against American projects like Colonial Pipeline and SolarWinds and sent out recommendations to the private sector over how to protect themselves from cyber intrusions.

Deputy National Security Advisor for Cyber and Emerging Technology Anne Neuberger in a memo obtained by The Hill on Thursday said the private sector must recognize the dire threat that hacks pose to its companies, after a series of attacks left American companies and government agencies vulnerable.

“All organizations must recognize that no company is safe from being targeted by ransomware, regardless of size or location,” she wrote. “Much as our homes have locks and alarm systems and our office buildings have guards and security to meet the threat of theft, we urge you to take ransomware crime seriously and ensure your corporate cyber defenses match the threat.”

“To understand your risk, business executives should immediately convene their leadership teams to discuss the ransomware threat and review corporate security posture and business continuity plans to ensure you have the ability to continue or quickly restore operations.”

“The threats are serious and they are increasing. We urge you to take these critical steps to protect your organizations and the American public,” wrote Neuberger.

“The U.S. Government is working with countries around the world to hold ransomware actors and the countries who harbor them accountable, but we cannot fight the threat posed by ransomware alone. The private sector has a distinct and key responsibility. The federal government stands ready to help you implement these best practices,” she added.

This comes amid a string of cyberattacks that have targeted systems operated by both the US federal government and private companies.

Washington frequently accuses Moscow of being behind hacking attacks as well as meddling with US elections, allegations that Russia has dismissed.

The recent hack of information technology company SolarWinds allegedly gave access to thousands of companies and government offices that used its products.

Last month, Colonial Pipeline, which supplies around 45 percent of the East Coast’s fuel supply, shut down its operations after a ransomware attack which Washington claimed was carried out by a Russian-based group. This week, JBS USA, the nation’s largest beef supplier, was hit by a similar ransomware attack.

The Biden administration have accused nations like Russia and China for harboring hackers who it said were behind the recent attacks.

The White House said President Joe Biden will raise the issue with Russian President Vladimir Putin during his summit with him this month.

“This will certainly be a topic of discussion, that harboring criminal entities that are intending to do harm, that are doing harm to the critical infrastructure in the United States, is not acceptable,” White House press secretary Jen Psaki told reporters at the White House on Wednesday. “We are not going to stand by that, we will raise that, and we are not going to take options off the table.”

She said that the Biden administration had raised concerns over the multiple attacks on American organizations with Moscow and that protecting critical infrastructure was “of the utmost national security importance.”

“We believe that responsible states do not harbor ransomware criminals,” Psaki said.

The cyberattack that shut the Colonial Pipeline and jeopardized supplies from refineries in the Gulf Coast of Texas had highlighted vulnerabilities in America’s critical energy infrastructure.

The Colonial Pipeline Company ships gasoline and jet fuel from the Gulf Coast to about 50 million consumers in the populous East Coast, including Washington DC, Baltimore, and New York, through 5,500 miles (8,850 kilometers) of pipeline.

The attack came amid concerns over cybersecurity holes in America’s energy infrastructure, and after the New York Times revealed that the Biden administration was planning a series of cyberattacks against Russia.

The Times reported in March that a series of clandestine actions across Russian networks that were intended to be evident to President Putin and his intelligence services and military but not to the wider world were planned.