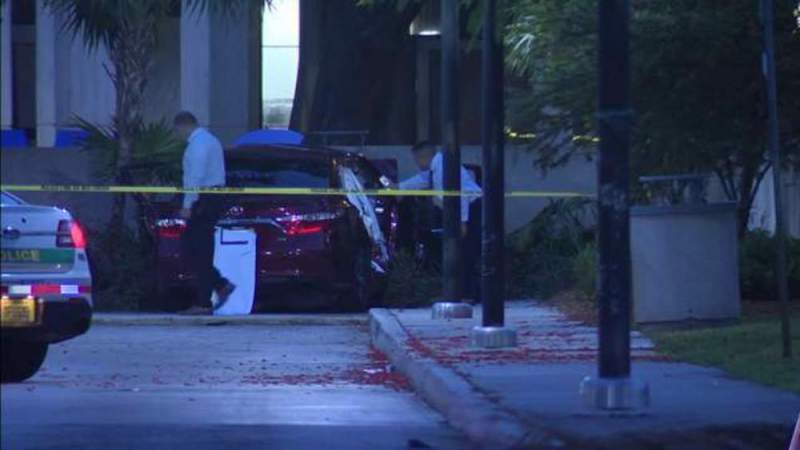 At least three people, including one woman, have been killed and six others wounded in a shooting attack in Miami, Florida.

The Miami police said the deadly attack took place at 2 am during a graduation party in the Kendall suburb.

The attackers opened fire from two suspect vehicles. One fleeing vehicle crashed into a wall after the shooting, and two people were found dead in the car, along with a gun, according to the police.

It was the second mass shooting to erupt on consecutive weekends in Miami as late last month, two people were killed and at least 21 others injured in a similar attack near a Miami-Dade banquet hall.

The Sunday’s attack came hours after a shooting in the state of Louisiana left seven people injured and one woman in critical condition after she was shot in the face.

“All victims transported to local hospitals, one of which via EMS. That victim, identified as a female, is currently listed in critical condition with a gunshot wound to the face,” the New Orleans Police Department said, without giving more details.