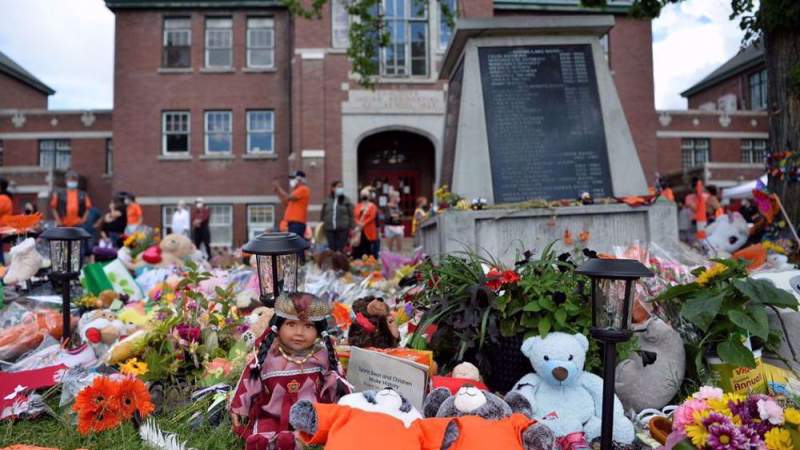 Indigenous leaders and school survivors in Canada have dismissed Pope Francis’ expression of sorrow—and not an apology—for the gruesome discovery of a mass grave containing the remains of 215 children at a former Catholic residential school.

Delivering his Sunday blessing in St. Peter’s Square, Pope Francis expressed his sadness about the discovery at the former boarding school for indigenous Canadians and called for respect for the native peoples’ rights. However, the Pope did not offer an apology.

The indigenous community in Canada has demanded an apology from the Pope for the incident as the residential schools were mostly run by the Catholic Church on behalf of the government.

Bobby Cameron, chief of the Federation of Sovereign Indigenous Nations in Saskatchewan, rebuked the Pope and said, “How hard is it for the Pope to say: I’m very sorry for the way our organization treated the First Nations people, the First Nations students during those times, we are sorry, we pray.”

11 Raids on Marib and violations of mercenaries in Hodeidah governorate