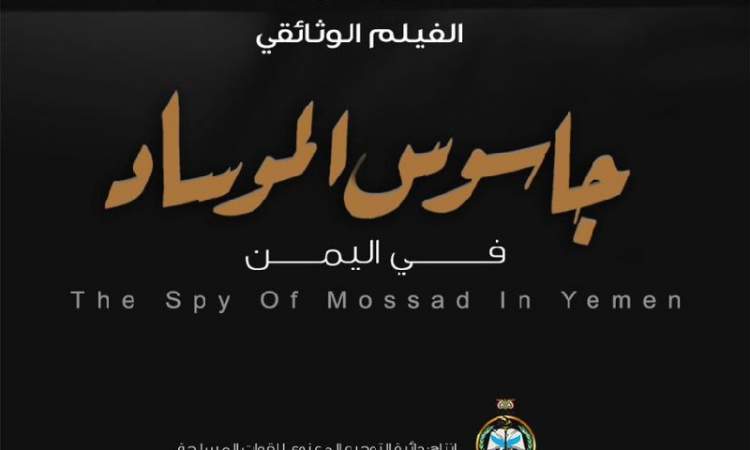 Soon, the movie “The Mossad Spy in Yemen” will be shown.

The Moral Guidance Department has completed the production of a documentary film about an Israeli Mossad spy who was arrested in Yemen.

Director of the Moral Guidance Department, Brigadier General Yahya Saree, said that the production of a documentary film “The Mossad Spy in Yemen” has been completed and will be broadcast during the next few days.

The documents reveal part of the Israeli intervention in Yemen, its military targeting scheme, and other secrets revealed for the first time.

Two Arrested after Macron Slapped in Face during Crowd Walkabout