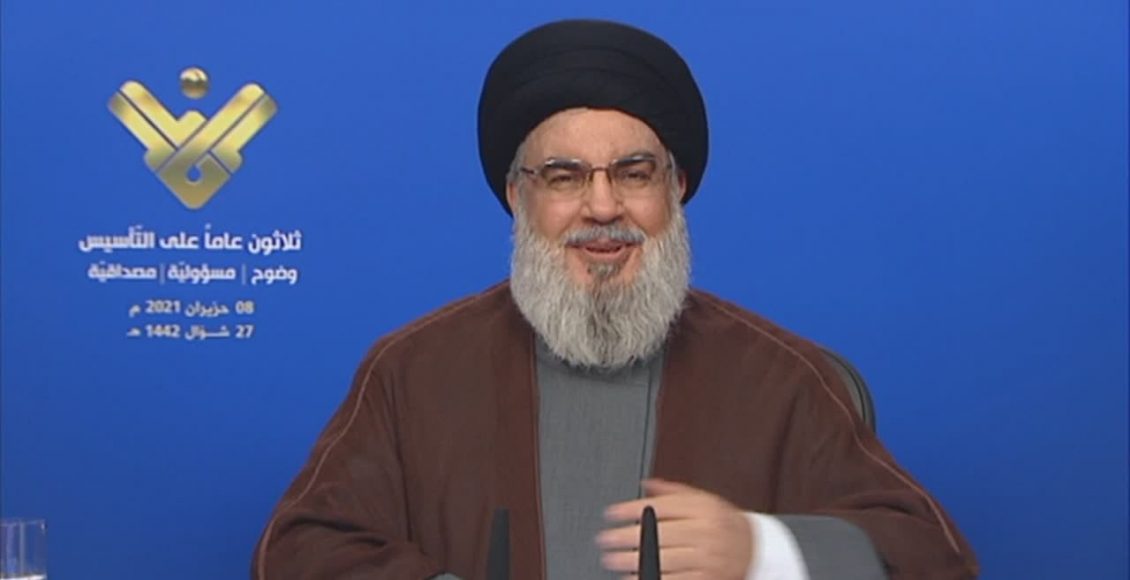 The Secretary-General of the Lebanese Hezbollah, Sayyed Hassan Nasrallah, touched on the fuel crisis in Lebanon, and said that addressing the gasoline crisis in Lebanon is possible within a few days through Iranian supplies.

Sayyed Nasrallah indicated in a televised speech that “Iran’s offer to send fuel to Lebanon with Lebanese currency is still valid, but we need a bold political decision.”

He declared, “If the state remains inactive, we will go to Iran and negotiate with the Iranian government and buy fuel and diesel ships. These ships will be brought to the port of Beirut and let’s see if the government will stop us from bringing them into Lebanon.”

“We are facing a major economic crisis, and its solutions need years and it is not permissible to wait without a solution to the current situation, and there is an additional crisis of suffering, which is the weak official performance in all aspects,” he added.

Soon, the movie “The Mossad Spy in Yemen” will be shown.

A citizen injured in a Saudi bombing on Sa’ada