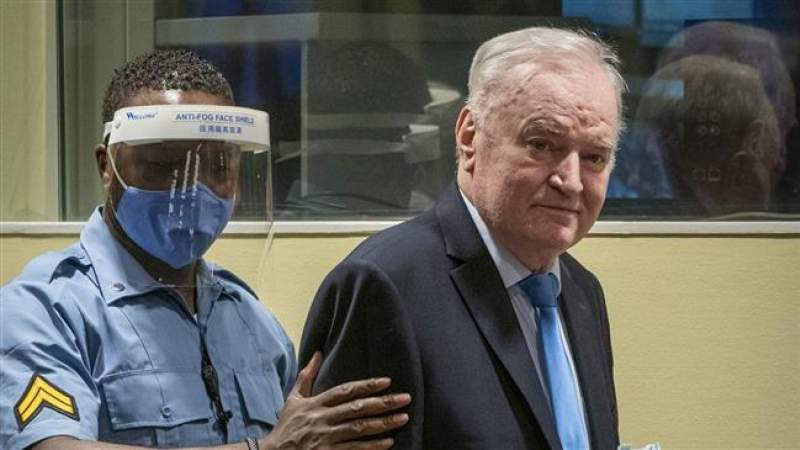 The ruling, which is final and cannot be appealed, was issued by five judges at the UN International Residual Mechanism for Criminal Tribunals at The Hague on Tuesday.

The trial chamber, led by Presiding Judge Prisca Matimba Nyambe of Zambia, upheld the conviction of 78-year-old Mladic and confirmed a life sentence for his role in the genocide in Srebrenica, the siege of Sarajevo, and other crimes during the Bosnia war from 1992 until 1995.

Nyambe said the court dismissed Mladic’s appeal “in its entirety,” and also rejected an appeal by his prosecutors of Mladic’s acquittal on charges linked to ethnic purges early in the war.

The judges determined that Mladic had an absolutely pivotal role in the genocide as he controlled both the military and police units involved in the round-up and massacre.

“The accused’s acts were so instrumental to the commission of the crimes that without them, the crimes would not have been committed as they were,” the court found.

The Coordination Unit of the Oversight Bodies discusses anti-corruption efforts

Lavrov: No Illusions About Putin-Biden Summit Next Week