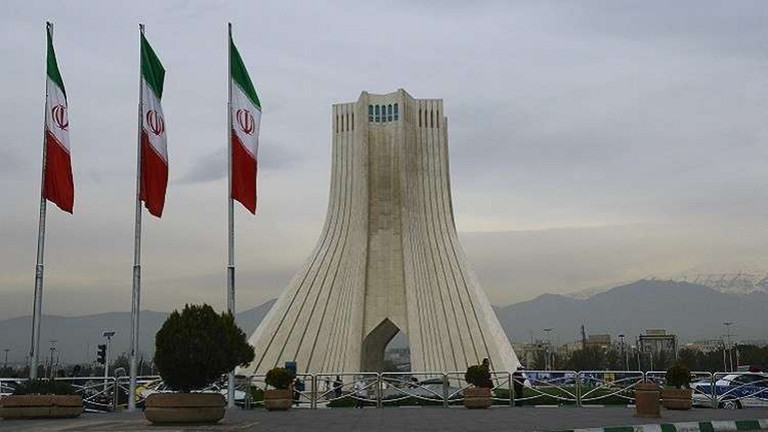 Saudi Arabia and the UAE have been communicating with Iran to contain tension and revive the nuclear deal, and are pressing for future talks to take their security concerns into account.

According to Reuters, Gulf officials have pressured to join the Vienna talks, but this demand was rejected.

The agency quoted two well-informed sources as saying that instead of waiting for the outcome of the Vienna talks, Riyadh accepted Iraqi initiatives, in April, to host talks between Saudi and Iranian officials.

A third regional source told Reuters that the UAE is in constant contact with Iran in an attempt to calm down, especially after oil tankers were attacked off its coast in 2019. He explained that the priority now for the Gulf countries is to focus on their economies after “Covid-19” crisis, but security guarantees are an important part of this recovery.

The source added, “Any deal is better than no deal, but how do you convince the world, and investors, that this is a real deal that can stand the test of time.”

Undersecretary of the Civil Aviation Authority: The coalition of aggression continues to impose siege on airports