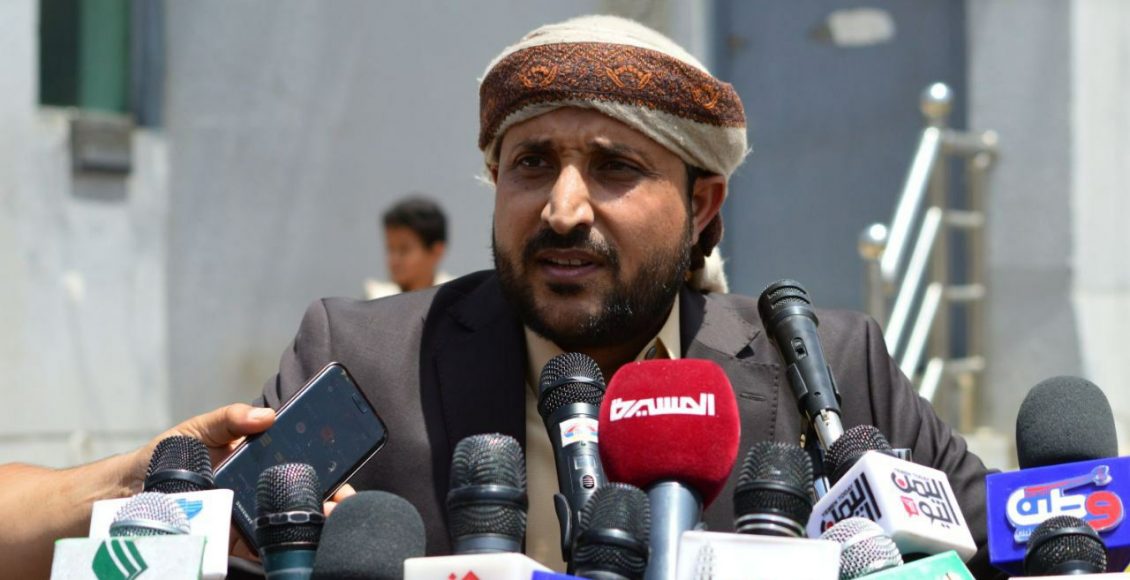 The Executive Director of the Yemeni Petroleum Company (YPC), Ammar Al-Adrai, confirmed that the direct indirect losses incurred by Yemen due to acts of piracy by the US-Saudi aggressors exceeded $10 billion.

In a protest held in front of the United Nations office in Sanaa on Friday,  Al-Adrai indicated that a full year has passed since the oil company launched an emergency plan to manage the suffocating crisis of oil derivatives.

“On this same day in the year 2020, the company launched an emergency plan, and today we complete a year and are still in a crisis that 26 million Yemenis suffer from, not to mention the fines incurred by the Yemeni people due to the aggressive coalition’s detention of oil derivative ships,” YPC director Adrai said during the protest.

He pointed out that the two released ships incurred fines exceeding $7.5 million, equivalent to $4.5 billion in rial, indicating that the aggressive coalition is still holding two ships loaded with oil derivatives for public consumption. Their detention period exceeded 190 days, and fines for their delay exceeded $7.2 million.

The Executive Director of the Oil Company held the international community and the United Nations fully responsible for the situation due to the acts of piracy on fuel ships by the US-supported Saudi-led aggressive coalition and with the participation of the United Nations.