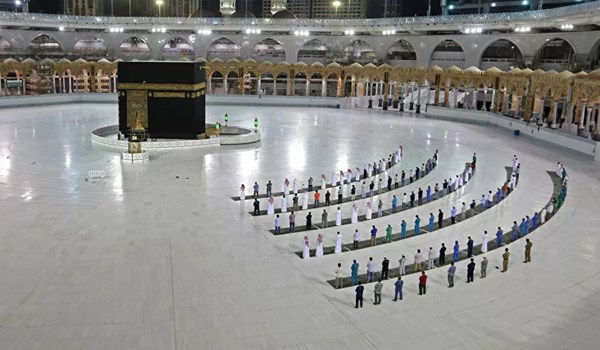 The General Authority for Endowments condemned the continued ban of the Saudi regime from performing Hajj for the second year in a row.

The head of the authority, Abdulmajeed Al-Houthi, explained that Hajj is one of the religious rites that came in the books of heavenly laws from Adam to the Prophet Mohammad, may Allah bless him and his family, as a symbol of the unity of Muslims and their meeting on one religion, level and one direction.

He said, “Unfortunately, after AL Saud took over the Two Holy Mosques, they stripped Hajj of its essence and great goals, and Hajj no longer achieves the great goals and objectives that it was set up to achieve. But even after Hajj has been emptied of its content, the Saudi regime seeks to prevent Muslims from this obligation in general.”

He added, “This is a systematic policy followed by the Saudi regime to keep Muslims away from the main landmarks of Islam, including the shrine of the Greatest Messenger, may Allah bless him and his family, and the Sacred House of Allah and Kaaba.”