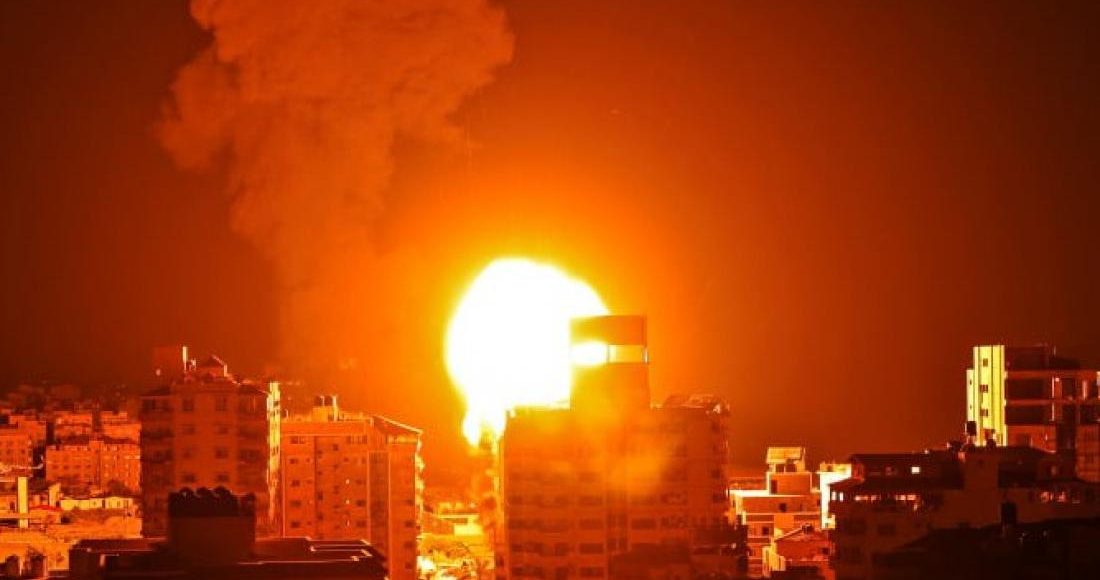 Palestinian sources reported that a military reconnaissance plane targeted a site of the resistance north of the town of Beit Lahia northern Gaza .

They explained that the warplanes bombed the same site with 4 missiles in a row, without causing any casualties.

They added that enemy planes bombed a site of the Palestinian resistance in Khan Yunis, south of the Gaza Strip, and also targeted agricultural land west of Gaza City.