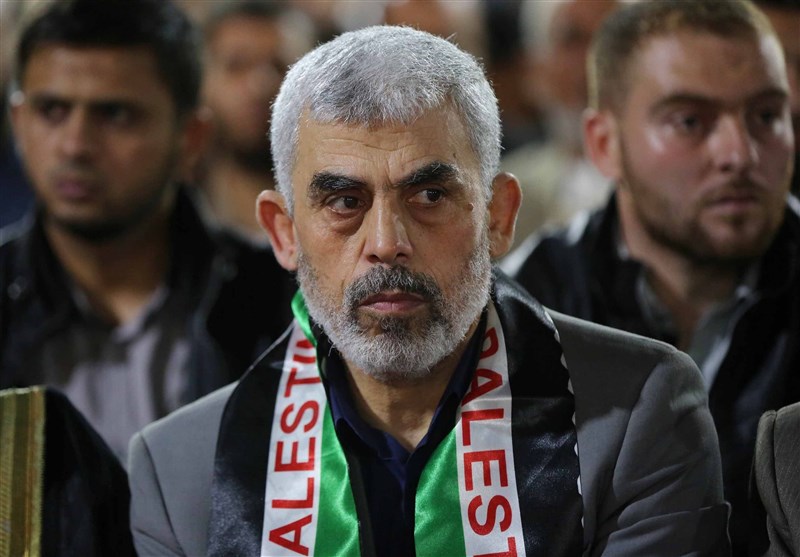 Hamas Chief Yahya Sinwar said on Monday a meeting with United Nations Envoy Tor Wennesland was bad, warning that the Resistance group will decide the next steps.

Talking to reporters following a meeting with Wennesland in the besieged enclave, Sinwar lashed out at the Zionist entity, saying the Tel Aviv regime was ‘blackmailing’ Palestinian people and Resistance.

“The meeting did not go well and that there was no sign of solving the “humanitarian crisis in Gaza,” Sinwar told reporters.

“It was a bad meeting. It was not positive at all, and we clarified to the [United Nations] delegation that we would hold a meeting of Islamic and national factions in Gaza to decide our next steps,” he added.

The UN envoy recently arrived in the Gaza Strip in an attempt to stabilize the fragile ceasefire between the Zionist entity and the Palestinian Resistance.

In the presence of representatives of the resistance.. Saada receives the second batch of donations to Palestine

32 Air strikes on several governorates, and 109 violations recorded in Hodeidah