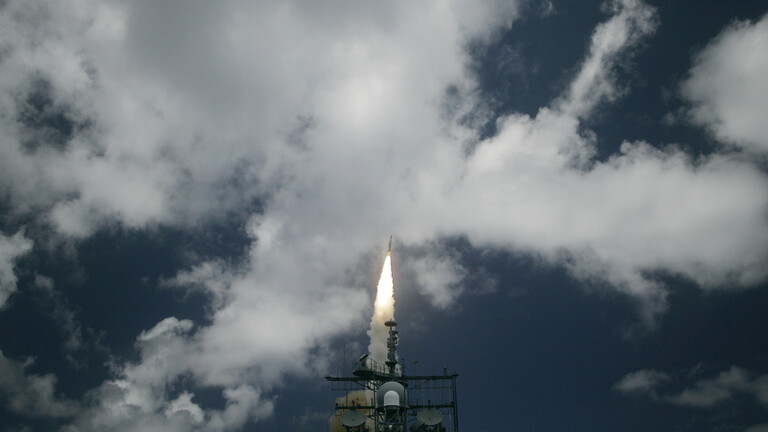 The temporary installation and integration of the US Aegis Ashore system with missile defense batteries in Poland has allowed a series of tests prior to the system’s permanent deployment, the Missile Defense Agency (MDA) said.

“The Aegis Weapon System… was unpacked and temporarily set up in a site-activation facility to create the Poland Aegis Ashore Removable Equipment Unit Integration Site for testing prior to permanent installation,” the MDA said in a press release.

In addition, the installation allowed engineers to update the Aegis weapon system hardware and software and correct equipment issues which could have caused delays to the ultimate start of operations if discovered during permanent installation, the release added.

In 2018, Poland signed an agreement with the United States worth nearly $5 billion for air and missile defense systems, the State Department said in a recently published fact sheet.

Poland’s missile defense system is slated for deployment as early as 2022, according to media reports.