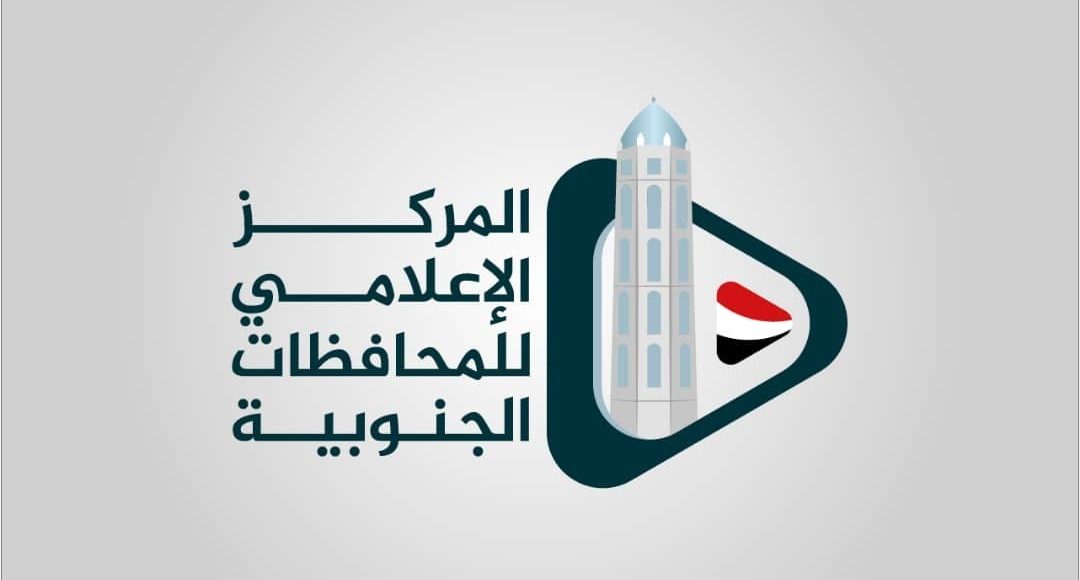 The Media Center of the southern provinces affirmed crimes of recruiting child soldiers have been escalated by the Saudi-led aggression and its tools in the occupied southern provinces of Yemen since the beginning the first half of 2021 year.

According to human rights reports, the center said in a report, that all parties loyal to the coalition, which are in a state of division and conflict, have worked to mobilize more children for recruitment into their ranks, by funding from the countries of the Saudi-Emirati aggression coalition.

The center pointed out that one of its unit monitored local and international reports and human rights information, confirming the direct and indirect involvement of the coalition countries in recruiting thousands of Yemeni children in the southern governorates, especially, Taiz and Marib.

The center’s report explained that Saudi Arabia was behind the recruitment of hundreds of underage children in the provinces of Lahj, Abyan, Taiz and Shabwa over the past months to fight in Marib, using human trafficking networks for this crime.

According to the report, Saudi Arabia has previously used the criminal networks to attract thousands of children, 18, and to recruit in the fight in the border fronts, during 2016 and 2018, from Abyan, Aden, Lahj, Shabwa and Hadramawt, taking advantage of the deteriorating economic conditions of southern families.

The center stated that the UAE-funded Southern Transitional Council (STC) accused Saudi-backed exiled Hadi government with Islah Party’s militias of recruiting hundreds of children from the southern provinces and forcing them to fight in its ranks in Abyan, Shabwa and Marib, while the Islah party accused the STC of recruiting hundreds of children in the city of Aden, in May.

Ansarollah website: US administration’s ban on the Al-Masirah.Net reveals its weakness in front of the facts