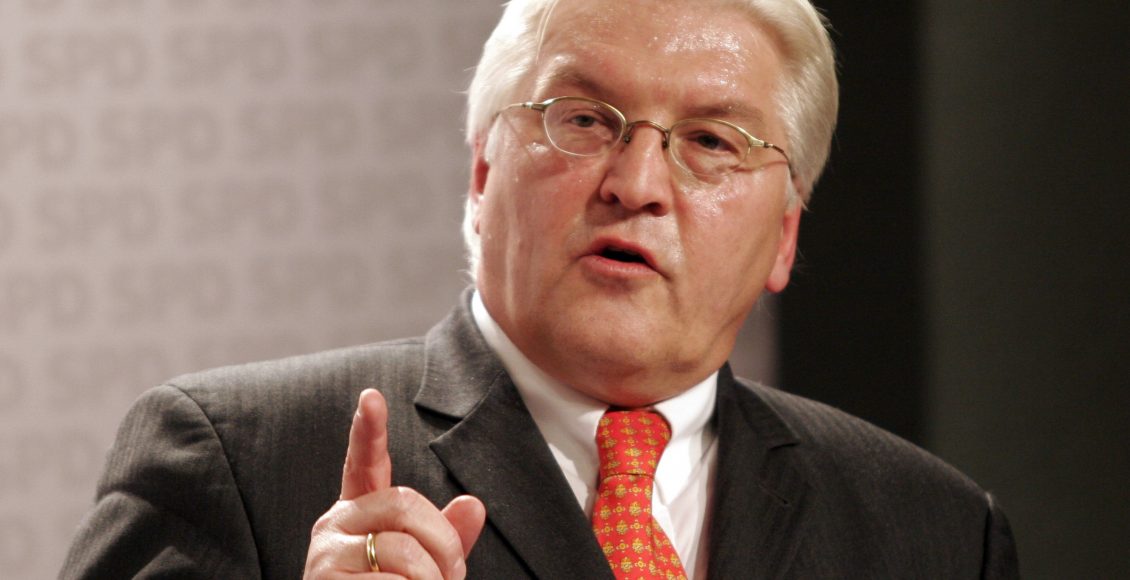 German President Frank-Walter Steinmeierstrongly opposed the pending war crimes investigation against Israel at the International Criminal Court in The Hague, adding, in an interview with Haaretz, Israel’s concerns regarding Iran are justified.

Steinmeier is due to arrive in Jerusalem Wednesday on a farewell tribute visit to outgoing Israeli President Reuven Rivlin, whose term ends on July 9.

Steinmeier noted that “Germany lives with the historical legacy of the monstrous abuses of political power perpetrated by the Nazi regime”, adding that the German government’s position is that the International Criminal Court has no jurisdiction in this matter due to the absence of Palestinian statehood.

“A Palestinian state and the determination of territorial borders can only be achieved through direct negotiations between Israelis and Palestinians.”

Trump Slams top Republican Leader for Not Fighting for His Presidency

10 Citizens injured in Saudi bombing on Munabbih ,Shada in Saada