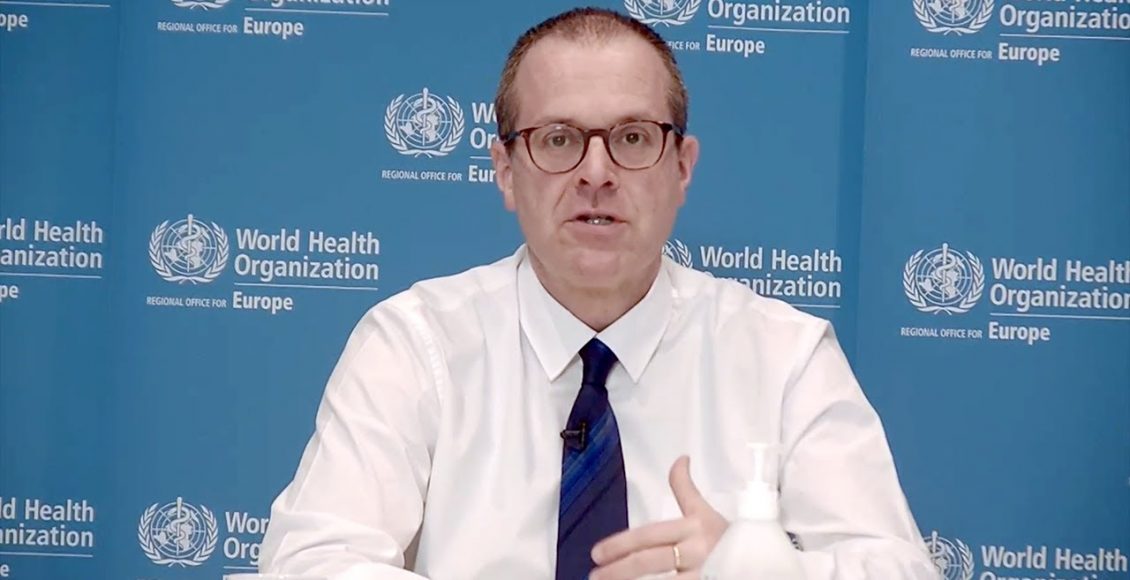 The World Health Organization (WHO) on Thursday (Jul 1) said COVID-19 cases were on the rise again in Europe after two months of decline and warned a new wave would come “unless we remain disciplined”.

“There will be a new wave in the WHO European Region unless we remain disciplined,” Kluge added.

Kluge cautioned this reversal came in the context of rising cases of the Delta variant, first spotted in India, which the regional director said “overtakes Alpha very quickly”, referring to the variant that first emerged in Britain.

A report by the EU’s disease control agency ECDC estimated the more contagious Delta variant could account for 90 per cent of new cases in the EU by the end of August.

Kluge also said that the Delta variant could become the dominant strain in WHO’s European region, which is made up of 53 countries and territories – including several in Central Asia – by August.

The regional director said that the vaccine roll-out was nowhere near where it needed to be to offer the necessary protection.

Vaccines have been shown to also protect against the Delta variant, but a high level of protection requires two doses.

Kluge said that the average vaccine coverage in the WHO’s European region was 24 percent, and half of elderly people and 40 percent of healthcare workers were still unprotected.

“That is unacceptable, and that is far from the recommended 80 percent coverage of the adult population,” Kluge said.

‘Cheerleader for Torture and Abuse’: US Reacts to Ex-Pentagon Chief Rumsfeld’s Death