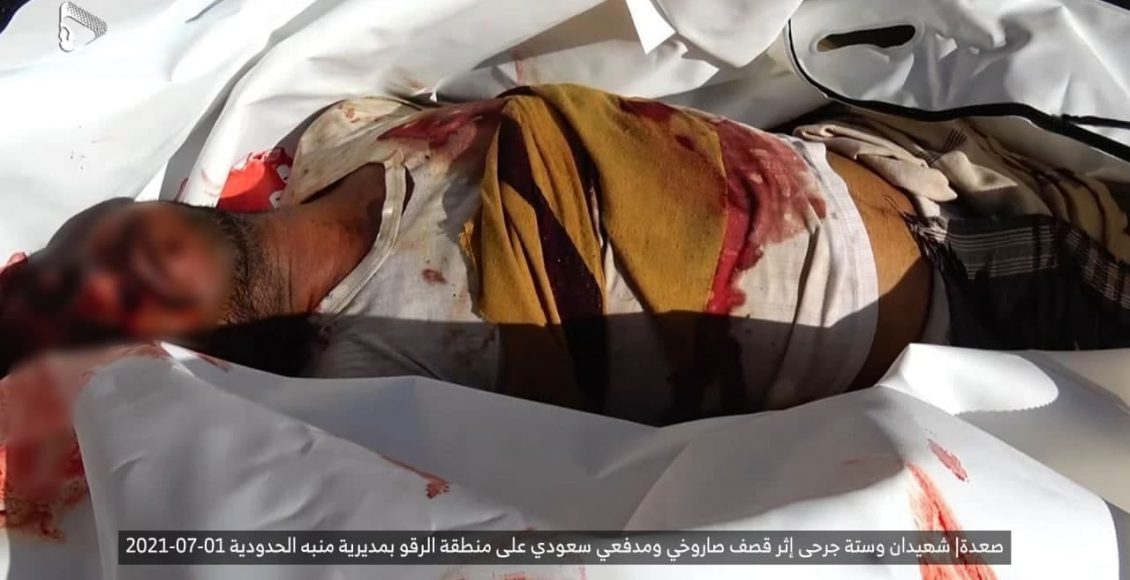 Within six months… 559 dead and wounded in the fire of the Saudi army in Al-Raqqa, Saada

The Deputy Director General of Research and Head of Investigation Department in Saada governorate, Lt. Col. Ali Saleh Firas, announced that the targeting by the Saudi-American aggression on the border area of ​​Raqo in the governorate during the first half of this year resulted in 127 deaths of innocent citizens and 364 serious and medium injuries, in addition to 68 deaths of African immigrants and others.

Lieutenant-Colonel Firas told Al Masirah network correspondent, today, Sunday, that the number of crimes of aggression in Raqo area during the first half of this year amounted to 491 ones.

He indicated that “the Saudi attacks on slavery are hysterical and take place on a daily basis against citizens and their property, and it is a brutal barbaric aggression. There is no front or justification for the bombing.”

Lt. Col. Firas indicated that the victims of the Saudi aggression’s bombing in Raqqa are hard-working citizens looking for a livelihood for their families, and they are from various governorates of the republic.