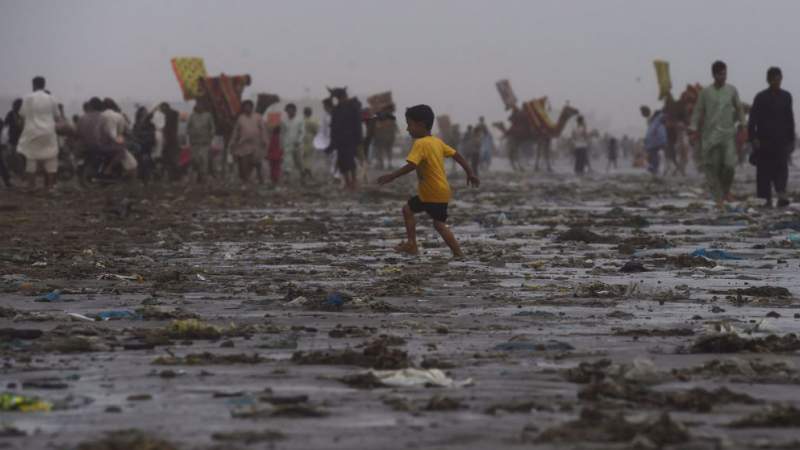 The report, which was prepared by some of the world’s top climate scientists, blames disinformation and lobbying campaigns funded by big energy companies — such as Exxon Mobil — as a major setback in the fight against global warming, according to Politico on Friday.

In the report, which began emerging last week, the Intergovernmental Panel on Climate Change (IPCC) which job is to examine the state and validity of climate researches and studies across the globe, blamed think tanks, foundations, trade associations and other third-party groups funded by major energy companies for spreading “contrarian” information that mislead the public and undermine efforts to implement climate policies needed to stop global warming phenomenon.

“Rhetoric on climate change and the undermining of science have contributed to misperceptions of the scientific consensus, uncertainty, unduly discounted risk and urgency, dissent, and, most importantly, polarized public support delaying mitigation and adaptation action, particularly in the US,” the leaked IPCC report pointed out.

In a related development, a British television broadcaster aired a video showing a top Exxon Mobil lobbyist admitting that the wealthy global energy giant gives financial support to “shadow groups” that engage in disinformation campaigns around climate science, a tactic that allowed the oil company to avoid direct scrutiny.

The revelations have prompted some Democratic lawmakers in the United States to step up efforts to force all major oil companies to disclose their money payment to research and study groups that follow an anti-environmental agenda, seeking to undermine climate action by distorting the facts and realities proved in climate science studies and research about the damaging effect and detriment impact of burning fossil fuels on climate change and global warming.

Russia Warns against Relocation of US Bases after Afghan Pullout

Enstef org. launches report on the complicity of the United Nations with the aggression