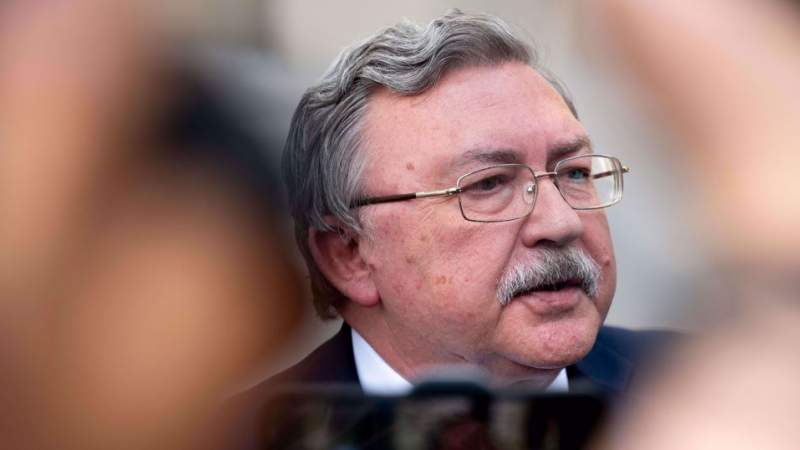 Russia’s lead negotiator at the Vienna talks on the revival of the Iran nuclear deal says the ongoing negotiations aim to restore the 2015 agreement in its original form, rejecting “unrealistic and counterproductive” attempts to include new topics such as regional security and Iran’s missile program in those talks.

In a tweet on Monday, Mikhail Ulyanov, Russia’s Permanent Representative to International Organizations in Vienna, said some analysts and officials advocate for addressing new topics in the context of the Vienna talks which is “an attempt to hit 3 birds with 1 stone.”

Baghdad: drone aircraft target Tawhid Base near US Embassy’s

Saudi Regime Claims No Impact, US Announced Pulling Its Military Capabilities out