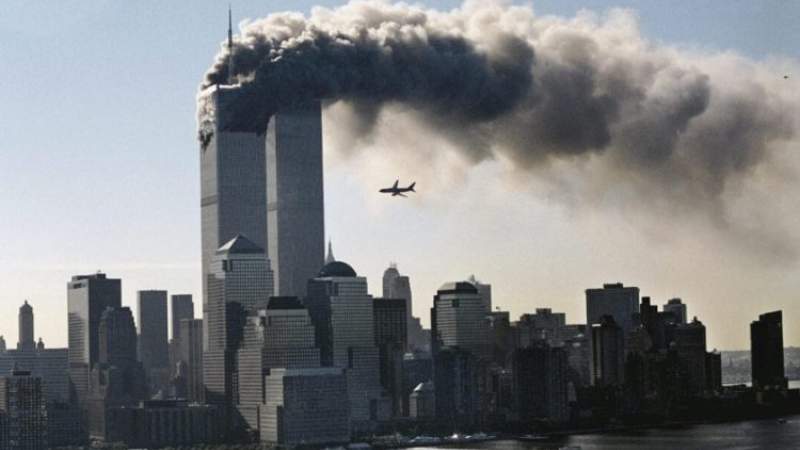 The American daily newspaper Washington Post revealed that as the 20th anniversary of the Sept. 11 terrorist attacks approaches, victims’ relatives are pressing the courts to answer what they see as lingering questions about the Saudi government’s role.

The Newspaper said a lawsuit that accuses Saudi Arabia of being complicit took a major step forward this year with the questioning under oath of former Saudi officials, but those depositions remain under seal and the US has withheld a trove of other documents as too sensitive for disclosure.

The information vacuum has exasperated families who have tried to make the case that the Saudi government facilitated the attacks. Past investigations have outlined ties between Saudi nationals and some of the airplane hijackers, but have not established the government was directly involved, the newspaper added.

Lawyers for the victims plan to ask a judge to lift a protective order so their clients can access secret government documents as well as testimony from key subjects interviewed over the last year. Though the plaintiffs’ lawyers are unable to discuss what they’ve learned from depositions, they insist the information they’ve gathered advances their premise of Saudi complicity.

Public documents released in the last two decades, including by the 9/11 Commission, have detailed numerous Saudi entanglements but have not proved government complicity.

Russia Calls on UK to Stop Provocations in Black Sea