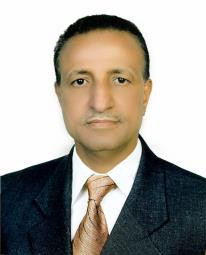 Yemeni official: The security chaos and economic collapse in the occupied governorates reflect the agenda of the forces of aggression

The governor of Aden, Tariq Salam, said that security chaos and economic collapse that are happening in Aden and the occupied governorates are an embodiment of the agenda of the forces of aggression aimed at the absence of security and stability and increasing the suffering of people

He pointed out that printing the currency without any cover caused the riyal to collapse in front of foreign currencies, and this is a systematic policy to deepen the economic crisis and distract people from the priority of confronting the occupation projects.

The governor of Aden stressed that defending our land, independence and dignity is a legitimate right, and this is the common denominator around which people must rally.

Yemeni official: The United Nations should announce the blocking party to the Stockholm Agreement and clarify the facts to the international community