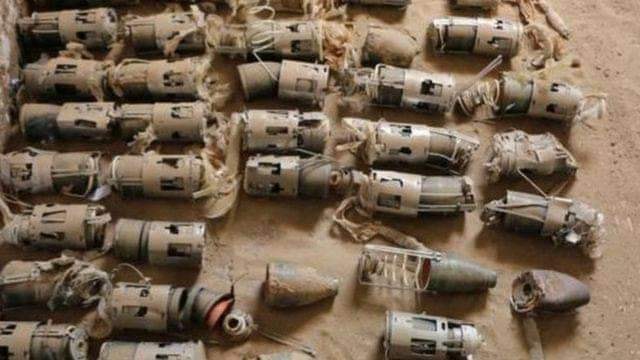 Today, Monday, a child was killed and another was injured, when a cluster bomb exploded from the remnants of the US-Saudi-Emirati aggression in Al-Zaher district, Saada governorate.

A security source confirmed the death of a child and the injury of another when a cluster bomb exploded from the remnants of the aggression in Ghafrah area of ​​Al-Dhaher district, adding that cluster bombs are abundant in Al-Zahir district and various border areas.

The source added that dozens of people from the border areas were killed or wounded as a result of the explosion of cluster bombs left by the aggression, indicating that most of the victims were children.

The Supreme Politician: If the aggression continues, we will put the airports, ports…