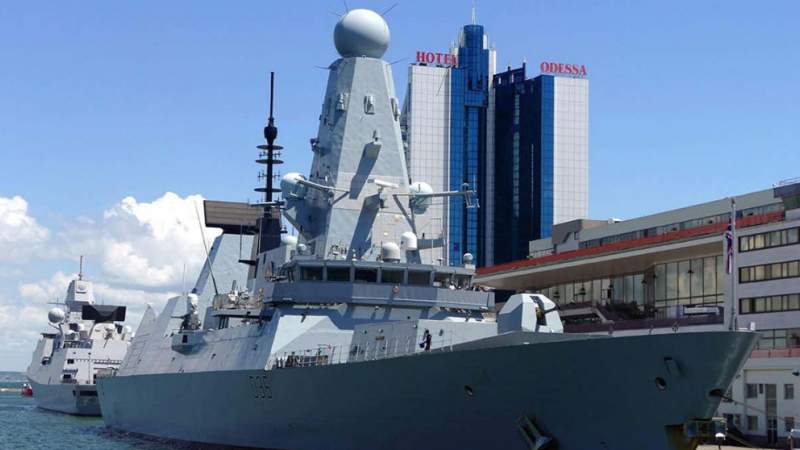 Russia on UK Naval Provocation: Think Hard Before You Test Us Again

Russia’s second most important security official strongly warns the UK against testing Moscow again by risking another naval provocation such as the one that was staged by a British warship near Crimea last month.

“Similar actions will be thwarted with the harshest methods in future by Russia regardless of the violator’s state allegiance,” Mikhail Popov, deputy secretary of Russia’s state Security Council, said on Wednesday.

“We suggest our opponents think hard about whether it’s worth organizing such provocations given the capabilities of Russia’s armed forces,” he added in remarks to Russia’s Rossiiyskaya Gazeta newspaper.

The incident saw British warship HMS Defender entering the waters off Crimea, a former Ukrainian peninsula that has joined Russia in a referendum. The trespassing prompted warning shots by a Russian coastguard vessel, and had Moscow summon the British ambassador for an explanation.

Western allies, including the United States and the UK, refuse to recognize Moscow’s sovereignty over the territory. They have turned the issue into one of the rallying cries in their constant anti-Moscow campaign.

London defended the trespassing by alleging that the vessel was exercising its alleged internationally-recognized freedom of navigation rules in the “Ukrainian territorial waters.”

Popov described both the territorial violation and the remarks that were made afterwards on the part of the White Hall as “bewildering.”

“It’s not the members of the British government who will be in the ships and vessels used for provocational ends,” he said.

“And it’s in that context that I want to ask a question of the same Boris Johnson and Dominic Raab – what will they say to the families of the British sailors who will get hurt in the name of such ‘great’ ideas?” the official asked.