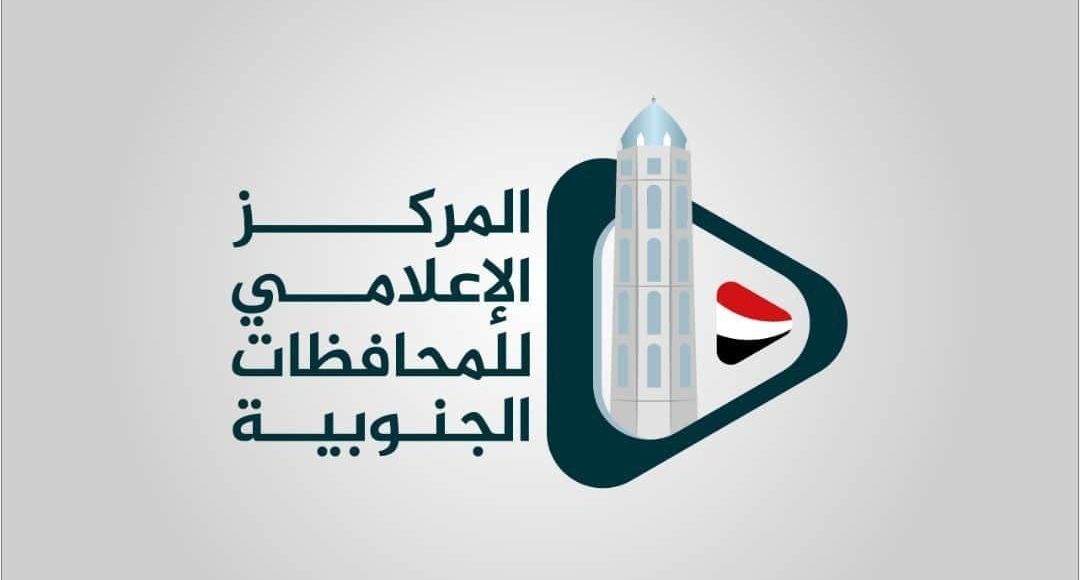 The media center of the southern governorates..the mercenaries’ continuate flooding the markets with printed money leads to new collapses

In a statement to Al-Masirah Net, the center considered that the dollar exchange rate exceeded one thousand riyals of the currency printed in the banking markets in the city of Aden as a natural result of the inability of the mercenary government to manage the economic file in those governorates over the past years, and its continued printing of currency without cover in an Inflationary way in violation of the internationally recognized rules of monetary issuance.

He stressed that all the absurd policies taken by Hadi government in managing its crises in the southern governorates did not deviate from the destructive scheme of the coalition of aggression that targets the national economy.

China Warns US to Stop Political Manipulation Over Xinjiang Region