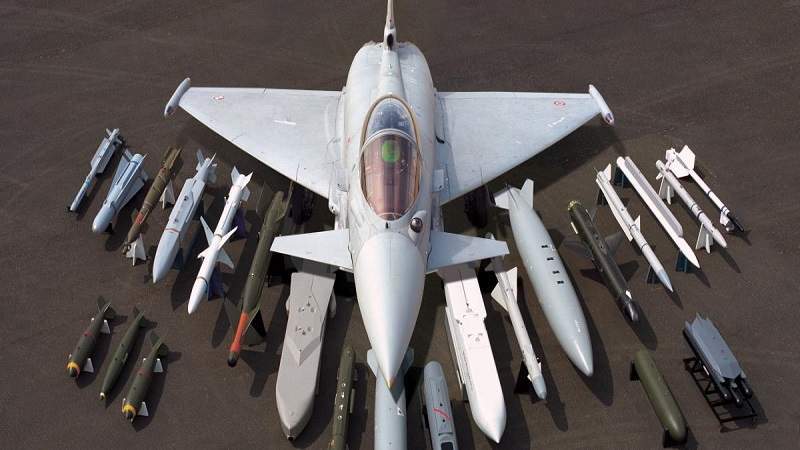 Britain has exported around three times as much weaponry and military equipment to fuel Saudi Arabia’s war in Yemen than previously thought, according to a British online newspaper .

The Independent quoted British official figures as saying ministers signed off £6.7 billion ($9.2 billion) worth of arms sales to the autocracy such as bombs, missiles, and aircraft since the country started its bombardment of neighbouring Yemen in 2015.

But researchers drilling deeper into official records and those of arms manufacturers say the true figure is likely to be closer to £20 billion ($27.7 billion) because the official numbers do not include sales conducted under an opaque “open licence” system, the groundbreaking new investigation added.

The Independent said that between 2014 and August 2019 the UK operated an open licence for bombs and air-to-surface missiles to Saudi Arabia, for a type repeatedly used in the war in Yemen. Separately, equipment and components for use in the Eurofighter Typhoon aircraft, also used in the same bombardment, have been covered by an open licence.

The researchers also looked at the accounts of companies known to be selling arms to Saudi Arabia and found that the revenues to one company alone – BAE Systems – originating from the Saudi Ministry of Defence & Aviation, totalled nearly £17 billion ($23.5 billion) over the relevant period, it added.

Saudi Arabia has launched a continuous aggression against Yemen for the seventh year in a row, with US military and logistical support, in which thousands of massacres and crimes were committed with British weapons.

China Warns US to Stop Political Manipulation Over Xinjiang Region