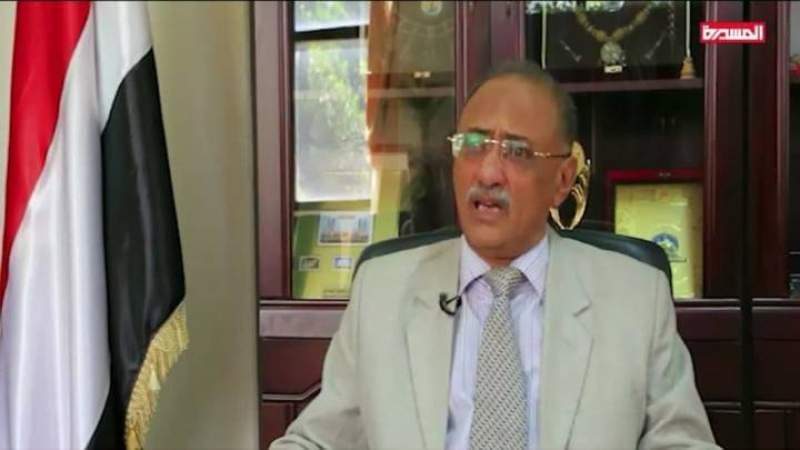 The Minister of Fisheries, Mohammed al-Zubayri, held the mercenary government and the UAE primarily responsible for the oil spill in the port of Aden and other ports.

“The ships of the US-Saudi aggression drop oils and waste near the Yemeni coasts, with the systematic aim of disrupting the ports and affecting the marine environment,” Al-Zubayri added.

He explained that the oil spill would affect fish, pastures and coral reefs.

He pointed out that, as a result of the waves and winds these days, the oil patch may expand to reach farther distances to neighboring countries, pointing out that the coalition of aggression destroyed much of the infrastructure in the Red Sea coasts and others.

“Our losses amount to 10 billion dollars,” Al-Zubayri added. “Furthermore, we have approximately 290 missed fishermen due to the systematic targeting of fishermen by the coalition of aggression.”