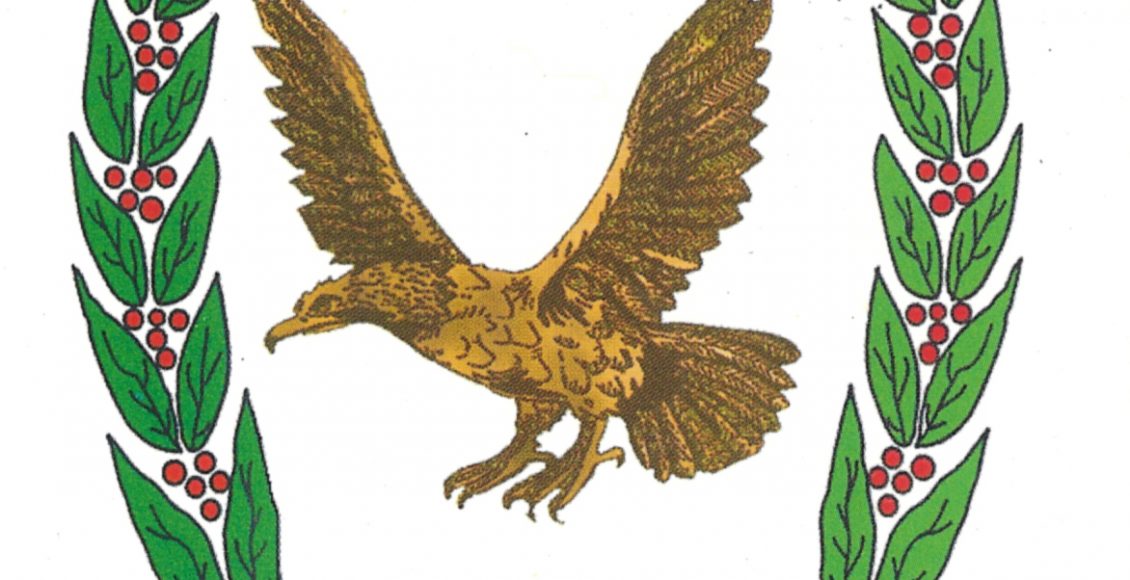 The Committee for Receiving Citizens’ Complaints for Police Stations in Sana’a Governorate announced today that it has received 62 complaints from five districts in Khawlan, Sanhan, Bani Bahloul and Bilad Al-Rus over the past ten days.

The committee indicated that 37 complaints related to delaying legal procedures were resolved and addressed, and it was proven that police officers, non-commissioned officers and individuals committed violations against citizens in 25 complaints.

The committee indicated that 16 officers and an officer description were arrested on the grounds that they had committed legal violations and were referred to legal procedures.

It indicated that complaints from the western directorates of Sana’a will be received in Al-Himatin, Bani Matar, Saffan and its climate from tomorrow until next Sunday.It Pointed out that 3 committees were formed to receive complaints from citizens in the areas of Matnah, Bani Mansour, Al-Himatin and Manakhah during the current week.

Al-Shuaibi family presents a food convoy to the Yemeni army,popular committees on the fronts