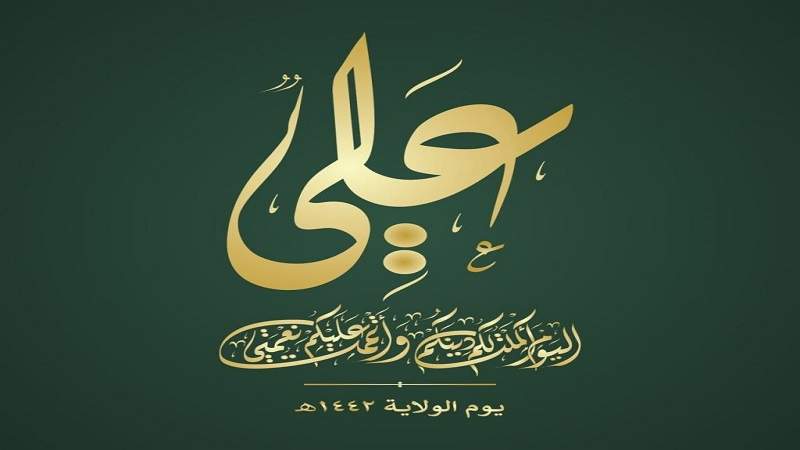 The Organizing Committee identifies the venues for al-Walaiah Day events in the capital, Sana’a, the governorates

The Organizing Committee of the events called for a wide participation to celebrate al-Walaiah day in the capital’s secretariat and the governorate squares tomorrow morning, Wednesday.

It is the anniversary of the day when the prophet Mohammed,peace be upon him, raise Imam Ali, his cousin, hand and said whoever considers me the leader should consider Imam Ali the leader too.Imam Ali was the ideal after the prophet of the Quanik features.

The organizing committee of the Capital Secretariat identified 3 squares to celebrate it in the western square of Al-Thawra Park, Al-Dairi square in front of the old university gate, the southern square of Al-Sabaeen Park, and also identified the two squares of the People’s Mosque and the Revolution Stadium for women to commemorate it.

In the same context, the organizing committees in the other governorates called for a wide participation in the commemoration.

164 Recorded violations by the aggression in Hodeidah

21 Air raids by the aggression warplanes on Marib, Al-Jawf and Al-Bayda