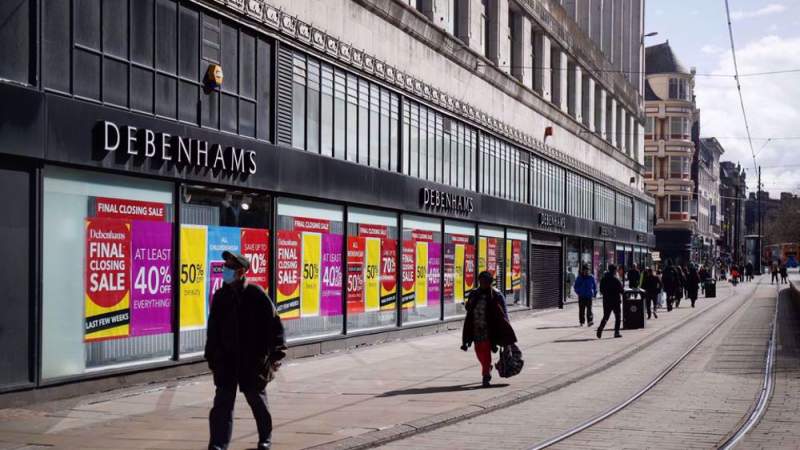 The number of British businesses in immense financial distress has soared by a quarter to 650,000 during the past year, according to insolvency specialists.

Begbies Traynor, the UK’s leading business rescue and recovery specialist, said in spite of businesses having benefited from the removal of restrictions on 19 July, “constant changes” to the government’s road map have made it hard for many firms to survive.

There has also been a dramatic increase in the number of “zombie” businesses which have run up unsustainable debt through Covid loan schemes which they cannot settle, according to the insolvency advisors’ new report.

Businesses that took out loans through the Bounce Back and CBILS schemes now need to make their first repayments, 12 months after taking on debt at the height of the coronavirus crisis.

The report points to evidence that show that businesses protected from insolvency because of Covid-related emergency measures would soon be required to repay debts.

Companies received 14,460 county court judgments in April, May and June, equal to nearly double the number filed in the same period last year.

The government has, so far, not laid out how it will deal with billions of pounds of debt accumulated during the crisis that analysts have said could hinder the economic recovery.

Julie Palmer, partner at Begbies Traynor, said many companies are “in a fragile state,” despite the ending of lockdown.

“Although the reopening of the retail and hospitality sector has given the economy a boost in Q2, the number of zombie businesses remains considerable, with many in a fragile state,” Palmer said.

“Whilst ‘Freedom Day’ on 19th July has given many businesses a sense or normality, history suggests that unmanageable levels of debts and subsequent overtrading will eventually take their toll on these businesses.”

Researchers employed a scoring system which screens companies for a sustained or significant deterioration in major financial ratios and indicators including working capital, contingent liabilities and the amount of profits they have maintained.

“Hidden risks abound for UK businesses and all represent a real threat to corporate survival in the short term,” he said.

Among those is a shortage of supplies which has impacted car makers, electronics firms and builders’ merchants, among others.

Staff absence because of self-isolation and the limited availability of foreign/migrant labour caused by Covid and Brexit is also having a serious effect, Traynor said.

These factors, he predicts, mean the number of businesses becoming insolvent is liable to rise in the latter months of this year and into 2022.

Two, US-made ScanEagle, Shot Down By Yemeni Air Defense, What Kind of Drone

Sayyed al-Houthi: September 21 Revolution was a necessity, we will continue until…