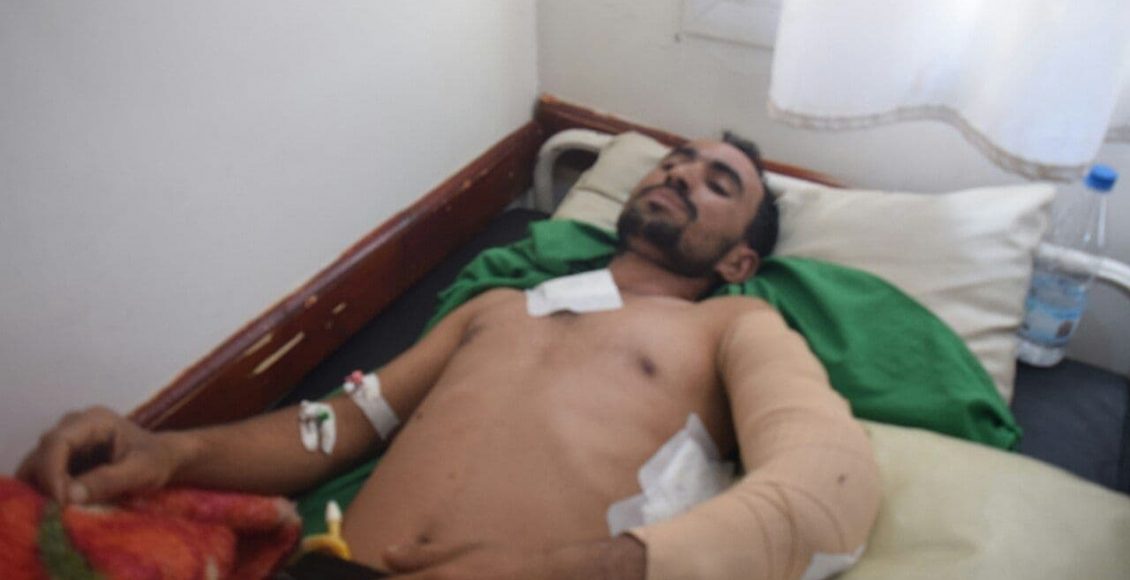 A local source explained that the Saudi enemy bombed Al-Raqq area with artillery, which led to the death of two citizens and the injury of two others.

The source stated that the Al-Raqu area and all the border areas populated by continuous Saudi bombardment, and the Saudi enemy committed dozens of crimes, most of the victims of which were women and children, under the eyes and ears of the United Nations.

In a related context, the brutal US-Saudi-Emirati aggression launched 5 raids on Majzar district and 3 raids on Serwah district in Marib governorate.

The brutal aggression warplanes also launched 3 raids on Nata Nati district in Al-Bayda, and a raid on the eastern Majazah in Asir .

President Al-Mashat praises the attitudes of the people of Marib ,their welcome to the initiative of the leader of the revolution