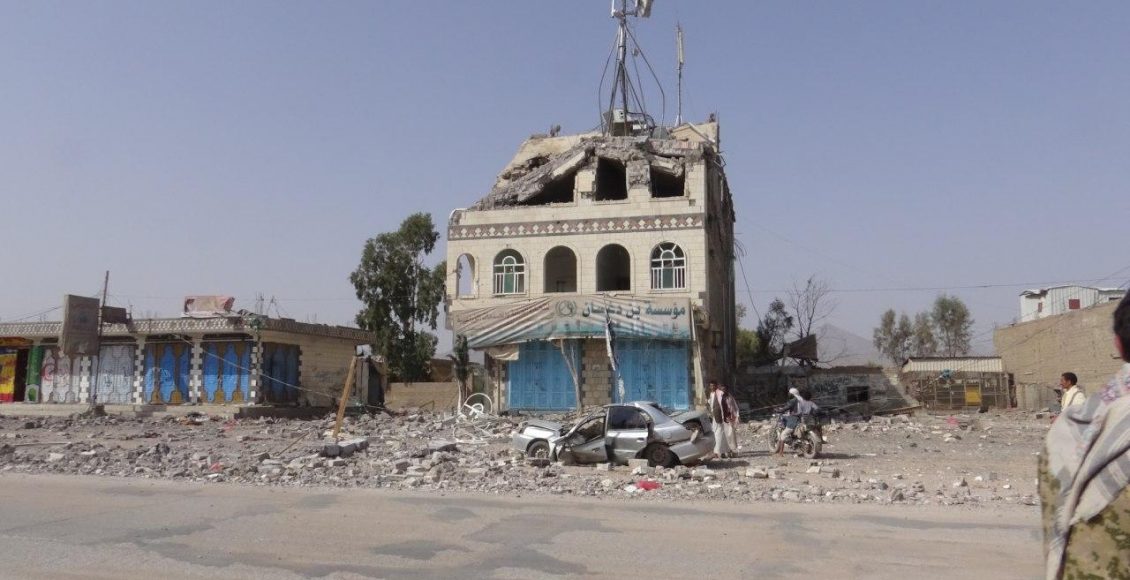 Today, Tuesday, the US-Saudi-Emirati aggression launched a series of air raids on separate areas of Saada and Marib governorates.

In Hodeidah, a source in the Liaison Officers Operations Room explained that the aggression forces committed more than 196 breaches on Hodeidah fronts during the past 24 hours, including the creation of combat fortifications in Al-Jabaliya and Al-Faza.

The source added that among the violations were 5 raids by spy planes on Al-Jah and the flight of 20 spy planes over Kilo 16, Al-Faza, Al-Jah, Al-Jabaliya and Al-Durayhimi, and 35 violations by missile and artillery bombardment of 240 missiles and shells, and 135 breaches with various bullets.

A citizen was killed and another was wounded as a result of shells fired by the forces of aggression’s spy planes on a citizen’s farm in Al-Jah area of ​​Beit Al-Faqih district in Al-Hodeidah.

The oil company: “the aggression forces seize an oil ship, so the seized ships reaches 5”