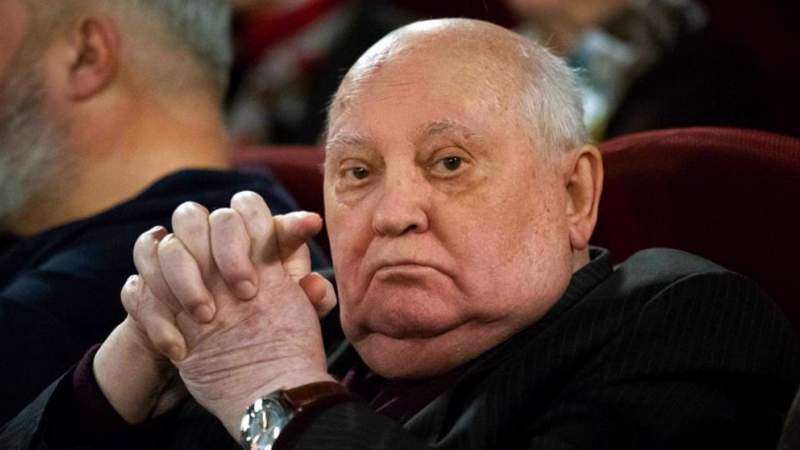 Soviet-Era President Gorbachev: US Must Learn from Afghan Failure

Mikhail Gorbachev, Russia’s last Soviet-era leader, who led the withdrawal of Russian occupation forces from Afghanistan in 1989, has slammed the US military invasion of the war-torn country as doomed from the outset, saying “lessons” should be learned from the conflict.

“Like many similar projects, it was based on threat exaggeration and some not quite clear geopolitical plans, which was followed by unrealistic attempts to democratize a multi-tribal society,” said former Soviet president Gorbachev on Tuesday, referring to the 20-year, US-led military occupation of Afghanistan.

Gorbachev made the remarks during an interview with Russia’s Sputnik News, recounting the Soviet Union’s wrongdoings with its own military campaign and swift withdrawal from Afghanistan while insisting that the longest American war targeting the Central Asian nation had been doomed from the start.

“The failure should have been admitted earlier,” Gorbachev said about the US-led war. “Now it is important to learn lessons, and to at least avoid repetition of such mistakes… This idea was unsuccessful from the very beginning, although Russia supported it at the first stage.”

Gorbachev admitted that the Soviet military interference in Afghanistan was a political mistake, saying that he oversaw the withdrawal of troops following several rounds of intense debates with ministerial heads.

The former Soviet president said the decision to withdraw Russian forces from Afghanistan was “fully backed by the Soviet political and military leadership, as well as by the people.”

The unfolding events led to chaos and confusion, with thousands of Afghan civilians and diplomats swarming the Kabul airport to take evacuation flights.

In a first official press conference since the takeover of Kabul, Taliban spokesperson Zabiullah Mujahid congratulated the Afghan people on Tuesday for being “emancipated” from 20 years of occupation and insisted that “freedom and independence” was the legitimate right of every nation.

The former Soviet Union’s own 10-year military invasion of Afghanistan began in December 1979. The invasion was aimed at backing the unpopular, Soviet-installed regime of the ruling People’s Democratic Party of Afghanistan, which tried to enforce communist rule in the Muslim country.

The campaign largely became part of a Cold War-era proxy war as Soviet’s arch-rival, the United States, began sending arms and assistance to local and foreign militants in their bid to defeat what was widely regarded at the time as the communist invasion of Afghanistan.

The Soviet mission eventually ended in October 1989, with the government managing to stay in power for an additional three years after the Russian troops left.