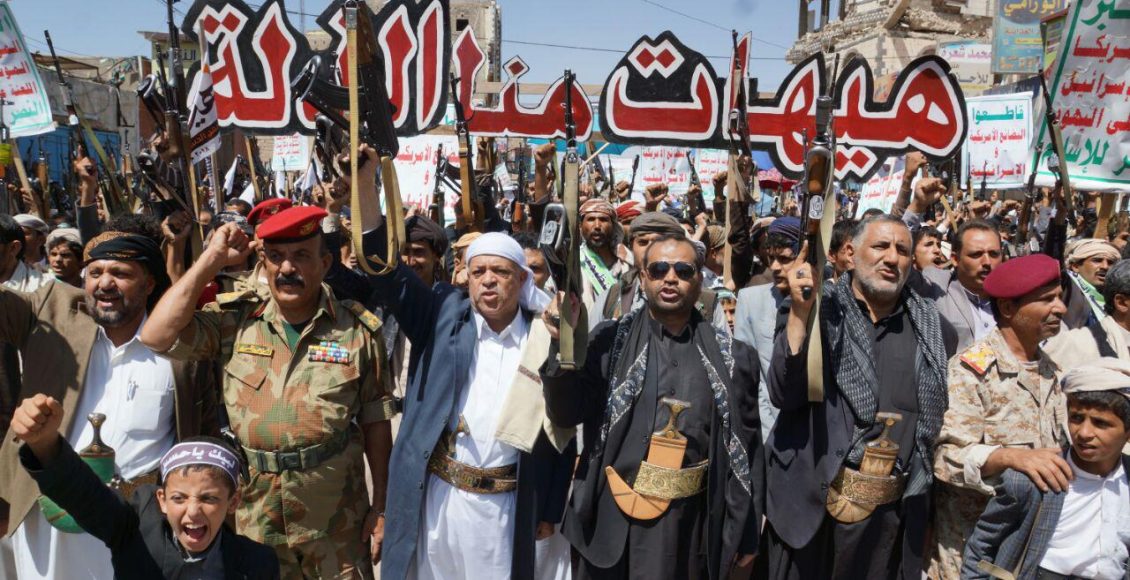 The Organizing Committee for the Events Determines the Arenas for Ashura Marches ,Calls for Broad Participation

The Organizing Committee of the events called for a wide participation in the commemoration of Ashura tomorrow, Thursday.

In the capital, Sana’a, the Events Committee determines Airport Street as a place for Ashura on Thursday afternoon, while Al-Shaab Mosque Square for the women’s march in the afternoon as well.

In Saada governorate, it called for two large marches in the city of Saada and Razih district in the morning.

It in Dhamar also called for a crowd in the public street to participate tomorrow afternoon.

In Raymah governorate, it set Al-Jubeen District Center Square as a venue for the event on Thursday morning.

The Organizing Committee for Activities in Al-Hodeidah called for the revival in Al-Mina Street in the city of Al-Hodeidah and Al-Zaydiyah Square for the northern districts tomorrow afternoon, Thursday.

Activities and rallies in Yemeni provinces to commemorate Ashura