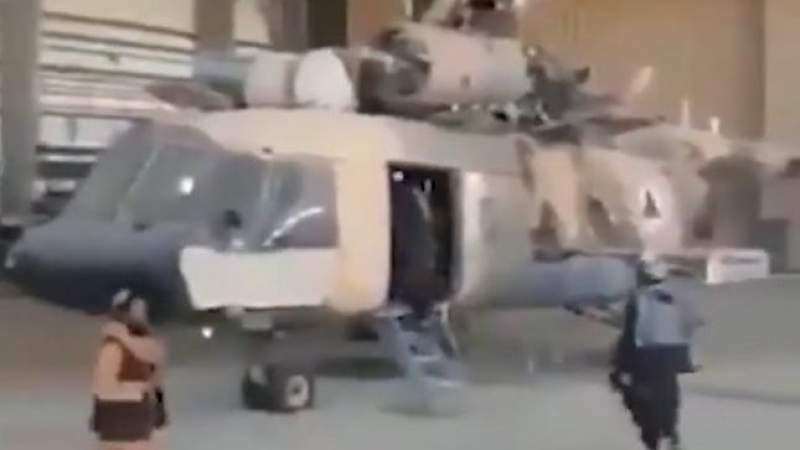 Quting from almasirah, The Taliban seized huge amounts of weapons and ammunition, in addition to helicopters and fighter planes, which were supplied by America to Afghan security forces, but which fell into the possession of the movement after the successive collapse of Afghan security forces.

The US Associated Press indicated that United States has spent billions of dollars over two decades to train and support the Afghan security forces, but it seems that the Taliban will be the ultimate beneficiary of those decades-old investments.

Jake Sullivan, National Security Adviser to US President Joe Biden, acknowledged on Tuesday that a significant amount of US military equipment is in the hands of the Taliban.

When Maj. Gen. Hank Taylor, a logistics specialist at the Pentagon, was asked on Monday if United States had taken any steps to ensure that military equipment did not fall into Taliban hands, he told reporters, “I don’t have an answer to that question.”

This comes after news of Taliban’s seizure of modern military equipment after they invaded the centers of Afghan security forces throughout the country.

The Taliban’s gains were not limited to that, as they reportedly acquired fighter jets after taking control of provincial capitals and storming military bases.

The devices, known as Portable Interagency Identity Detection Equipment, or HIIDE, were seized by the Taliban during one of their attacks last week, according to a Joint Special Operations Command official and three former US military personnel, who also unanimously expressed concern that sensitive data they contained could be used.

Biometrics contain identification data, such as iris scans and fingerprints, as well as biographical information, and are used to access key central databases,but it is not yet clear how much of a threat the vital database the US military has compiled on the Afghan population.

The capital, Sana’a, marks Ashura with a massive march