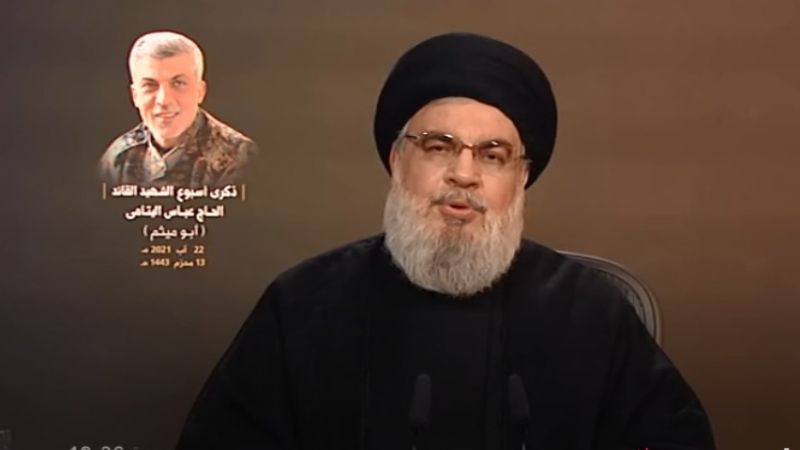 Nasrallah: US leads war against resistance through its Beirut embassy

The secretary general of Lebanon’s Hezbollah resistance movement says the current crisis in the country is a sign of a war waged against the resistance front, which is being led by the US embassy and its ambassador in Beirut.

Sayyed Hassan Nasrallah made the remarks in a televised speech on Sunday, while addressing a ceremony held to commemorate one of the movement’s late members, Haj Abbas al-Yatama, in the city of Hermel.

The Hezbollah leader noted that documents leaked by the whistleblower site WikiLeaks – in addition to other leaked intelligence documents – have attested to this fact.

Pointing out that Lebanon’s nationalist groups are truly seeking to see the country’s sovereignty materialized, Nasrallah said the US and other Western countries “have spent tens of billions of dollars to tarnish the image of the resistance, but they have failed.”