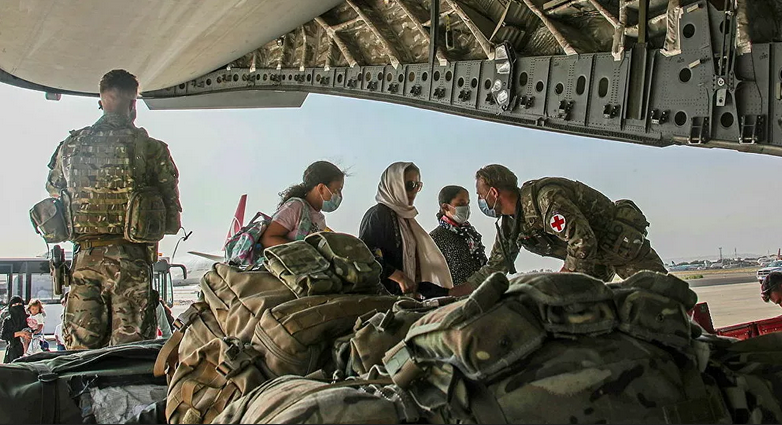 UK Labour Party Shadow Home Secretary Nick Thomas-Symonds said on 23 August that the Conservative government was “asleep at the wheel” on the evacuation of Afghan assistants despite knowing in advance that the United States had set a deadline for the withdrawal of their armed forces.

“We find ourselves in this desperate, awful situation that the government has been frankly asleep at the wheel. The government hasn’t prepared for this situation despite knowing that [US President] Joe Biden had made that campaign pledge and was going to withdraw from Afghanistan”, he told Sky News.

After accusing the government of “awful, gross negligence”, Thomas-Symonds stressed that the United Kingdom had its “own duty” to complete the evacuation of Afghan interpreters and other people who worked for the British mission in the wake of the Taliban takeover.

He recalled that the evacuation scheme has been open since April and yet since then, only 2,000 of the expected 7,000 have been processed.

Asked about reports that UK Prime Minister Boris Johnson will plead with Biden at an emergency Group of Seven virtual summit on Tuesday to extend the 31 August deadline for the withdrawal of US troops to allow the evacuation of more Afghan refugees, the opposition lawmaker said he hoped London has “that influence on the American president”.

The Taliban entered Kabul on 15 August after a weeks-long offensive, prompting the civilian government to collapse. President Ashraf Ghani left the country. The development has forced thousands of Afghans to seek a way to escape from the country for fear of reprisals by the militants.