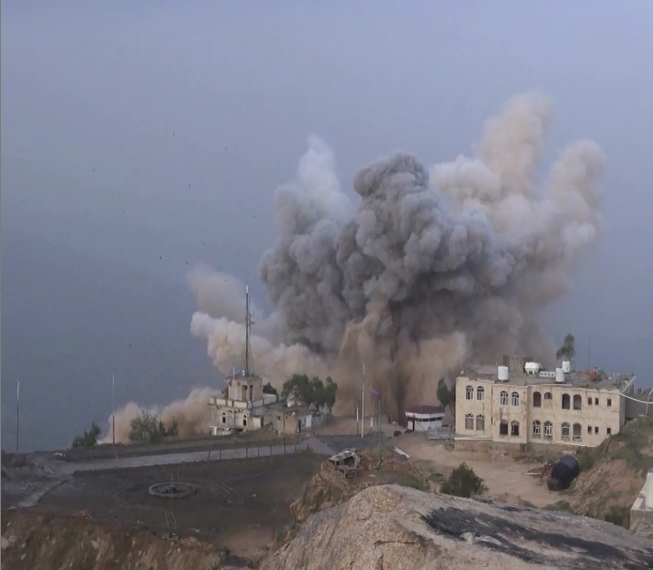 A citizen was killed and another was wounded, today, Monday, in a missile and artillery shelling by the Saudi army on Munabbih district, Saada governorate.

A security source explained that the Saudi army targeted Al-Raqq area in Munabbih border district with many rocket and artillery shells, which led to the death of a citizen and the serious injury of another, in addition to the damage of a number of houses and farms in the area.

The source added that the US-Saudi-Emirati aggression launched an air raid on Shada border district.

The source condemned the heinous crimes of the Saudi army against citizens in the border villages, stressing the death of a citizen and the injury of two citizens by the Saudi army’s fire in Al-Raqq area in Munabbih district during the past three days.