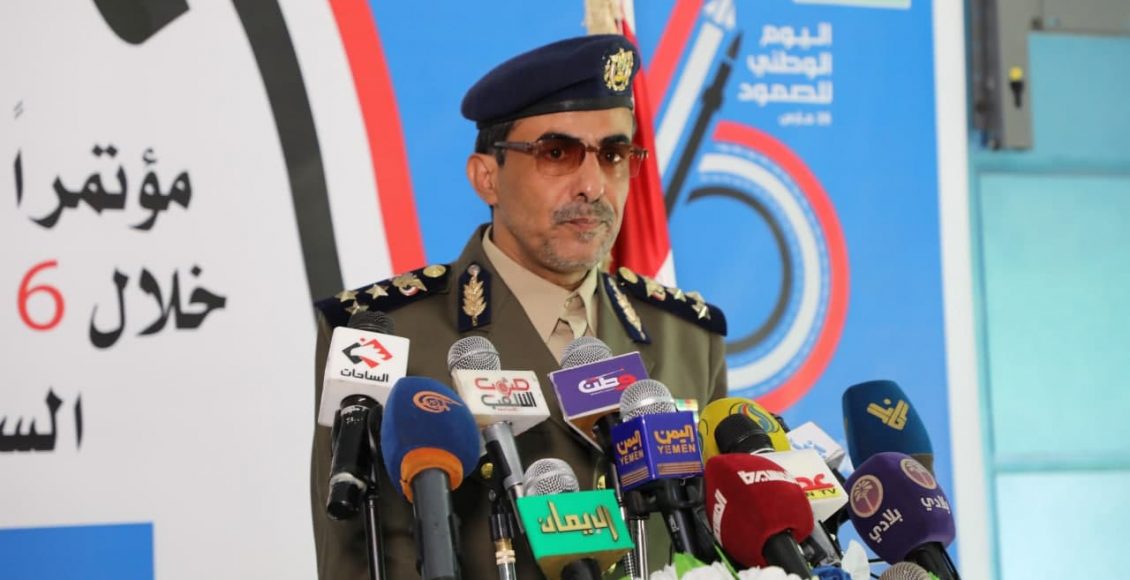 The Ministry of Interior spokesman, Brigadier General Abdul-Khaleq Al-Ajri, explained that Al-Bayda governorate police carried out a security operation, during which they were able to discover a weapon store and a laboratory for preparing explosives, belts and explosives belonging to the criminal takfiri organizations affiliated with the aggression, which were repelled from the area.

Brigadier-General Al-Ajri explained that the security operation raided the den of Takfiri Abdullah Othman Al-Humaiqani (Abu Ruqayyah) in the isolation of Al Burman in Al-Zaher district.

The interior spokesman pointed out that the seized explosives were intended to target citizens, members of the army, security and popular committees, and social figures resisting the aggression and its criminal groups in the region.

Ansarollah official spokesman: We congratulate the resistance in Lebanon for its achievements against the Zionists