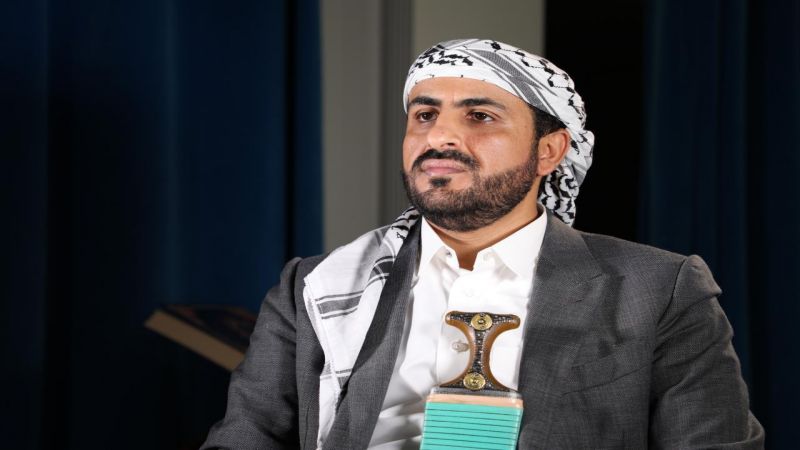 Ansarollah official spokesman: We congratulate the resistance in Lebanon for its achievements against the Zionists

On the occasion of the 15th anniversary of the victory of the Islamic resistance in Lebanon over the Israeli enemy, the official spokesman for Ansarollah, Mohammad AbdulSalam, congratulated the resistance in Lebanon on its victory and the impressive and great achievements it achieved in the face of the usurping Zionist entity.The entity was occupying part of the soil of Lebanon and which represented great harm to occupied Palestine and the Palestinian people.

Abdulsalam told Al-Ahed news website: “We hope this resistance will continue its steadfastness and its military, political, popular, social and economic management in facing all challenges, and we ask God for success, victory, repayment, empowerment and more progress, giving and victory.”