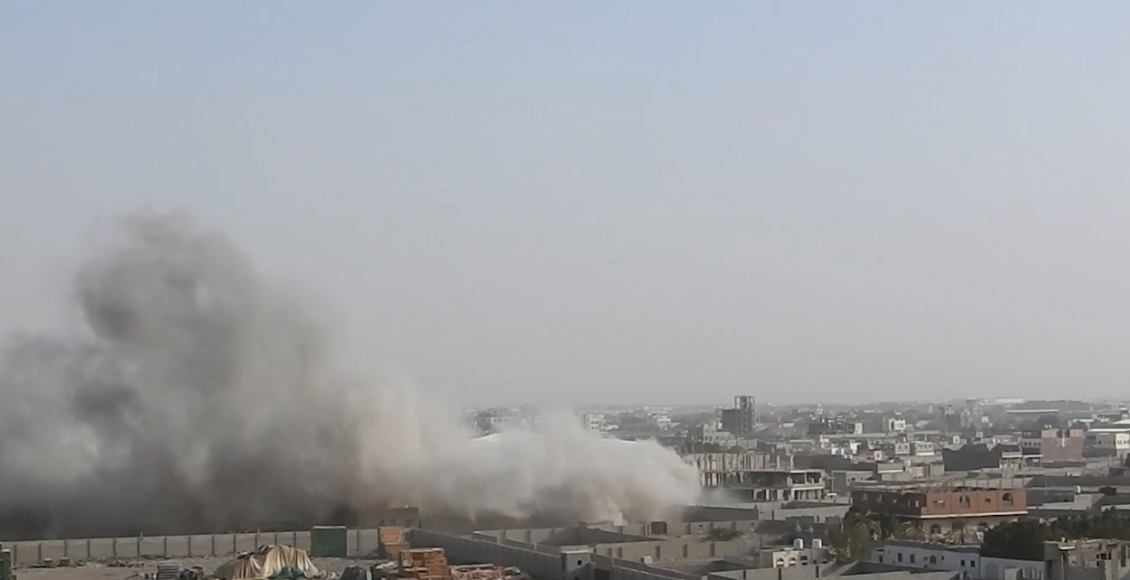 37 Dead ,wounded and 45 air raids on Saada governorate during August

A security source explained that the attacks of the Saudi border guards and the Saudi army’s artillery and missile shelling on the border directorates this month led to the death of 16 citizens and the wounding of 21 others.

Al-Raqqo area in Munabbih border district received the largest share of the Saudi attacks, as the source explained that the Saudi army’s attacks on the area led to the death of 13 citizens, including 8 dead in border guard attacks and five dead in missile and artillery shelling. He added that the Saudi attacks on Al-Raqqo area in the district of Munabbih led to the injury of 7 civilians, including four wounded by border guards’ fire and three by missile and artillery shelling.

In Shada district, the source explained that the attacks of the Saudi enemy on the district led to the death and injury of 17 citizens, including three dead and 14 wounded, adding that all the victims were due to the missile and artillery bombardment of the Saudi army.